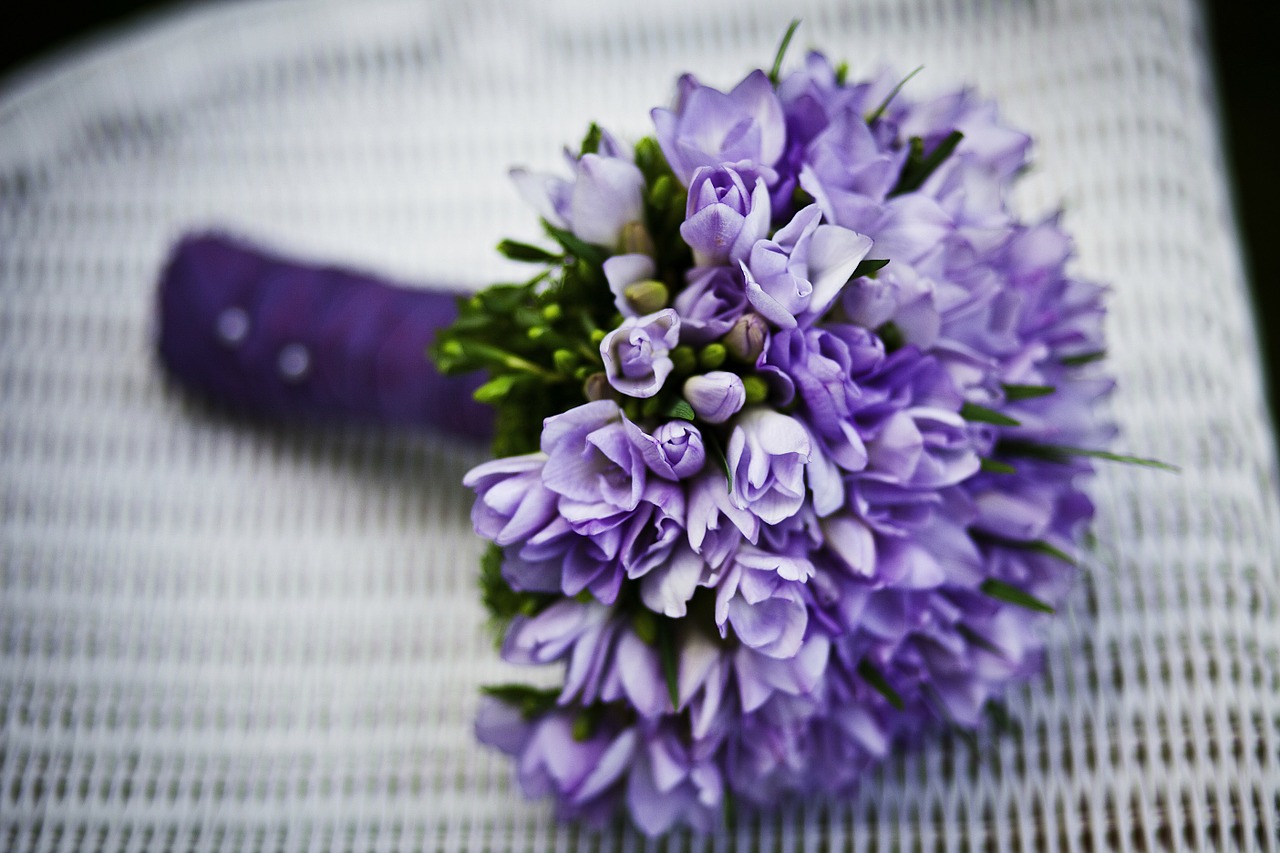 According to Support Our Permian Basin Police Officers, an Odessa Police officer walked to his police vehicle to find a handwritten note about thank you with flowers waiting for him. The note was a thank you note for the service and sacrifice Police do in their jobs. The writer of the note mentioned how police put their life into danger to protect the community and this is and should be a big deal for commoners. The writer thanked the officer profusely and stated how grateful they are.

The officer said in condition of anonymity that he was mighty impressed and very thankful in return for the powerful message by the public. He said that the small gesture of appreciation means a lot not only to him but the department who work for the betterment of the community and means a lot to him personally too. He felt that such acts makes the work worthwhile, of suiting up every night and day to protect the streets of Odessa.

He assured the writer and public in general that whenever “your child, mother, father, brother, sister, or family calls, I will respond with everything I have to protect them from the evil that exists.” He further went on to say that Police needs their support and loving gestures like these to keep them going. It is after all a thankless job and such little things, act of care make it worthwhile and gives them encouragement to do better at the job. He said, “It’s the little things, I promise you.”

4 Great Ways to Learn About the Investment