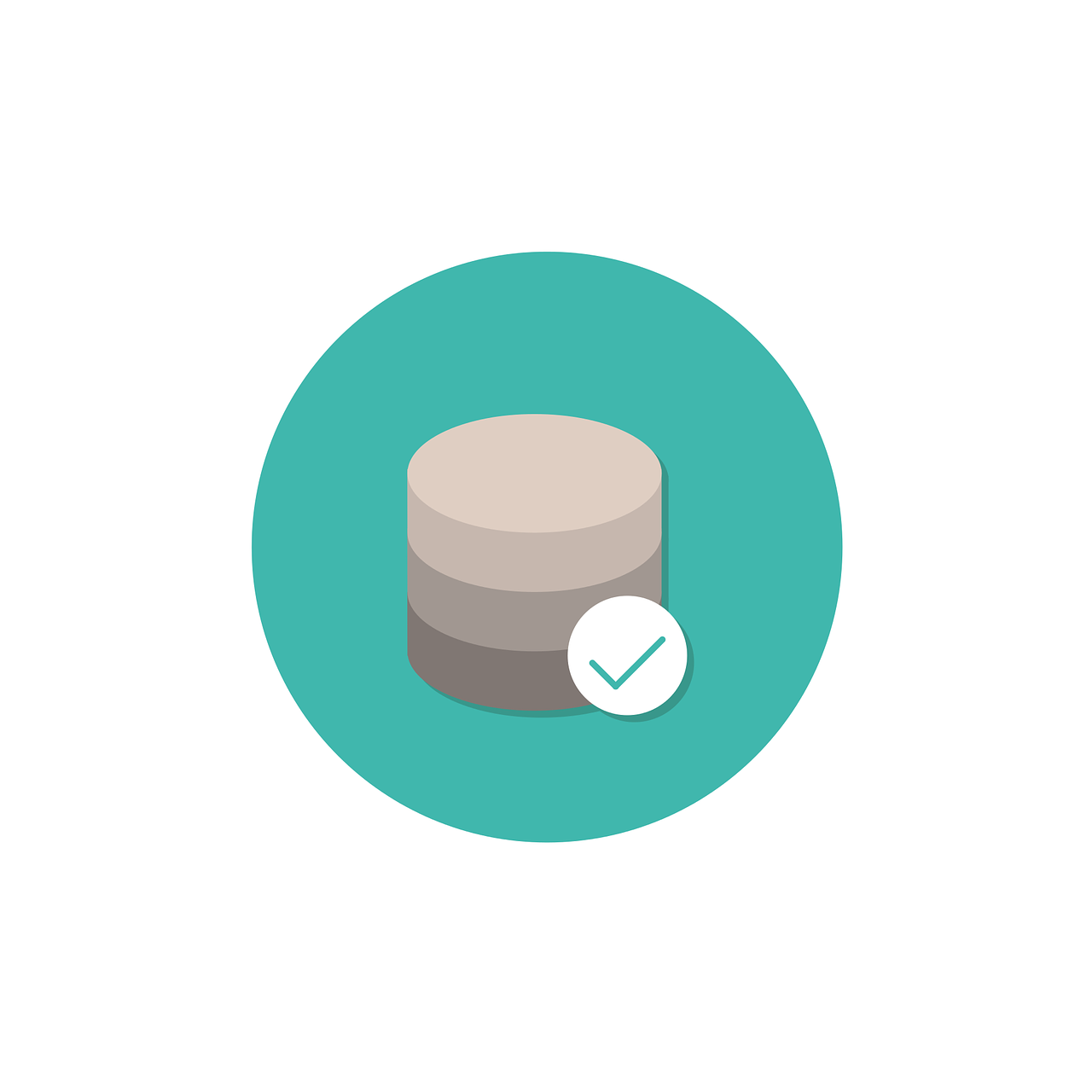 National Information Resources Service (NIRS) has adopted Altibase for a cloud certification system to ensure a safe as well as proper migration of the existing infrastructures solutions and applications into a cloud center. The action has been taken by NIRS to establish an effective cloud center for all government agencies and to ensure the glitch-free working of the existing systems in a cloud environment.

NIRS wants to virtualize all IT infrastructure to facilitate the flow of information between IT centers. Initially, NIRS, an agency of the Ministry of Public Administration and Safety of Korea, went to use MariaDB and PostgreSQL to use open source software after the government push. However, it later decided to choose Altibase for its adequate features and functions.

With the use of Altibase database, it allows NIRS to perform effortlessly by providing a number of features. Altibase enables NIRS to reduce problems in a cloud certification center such as source configuration management and build distribution management. It helps to simplify and automate its migration process to migrate data from existing centers to the cloud center.

It lowers the implementation and DBA costs of NIRS with the help of its industry standards language, drivers and interface of relational databases. In addition to this, it also reduces NIRS’s database-related TCO with the help of flexible and competitive subscription fees.

More People Investing in China Despite US China Trade War