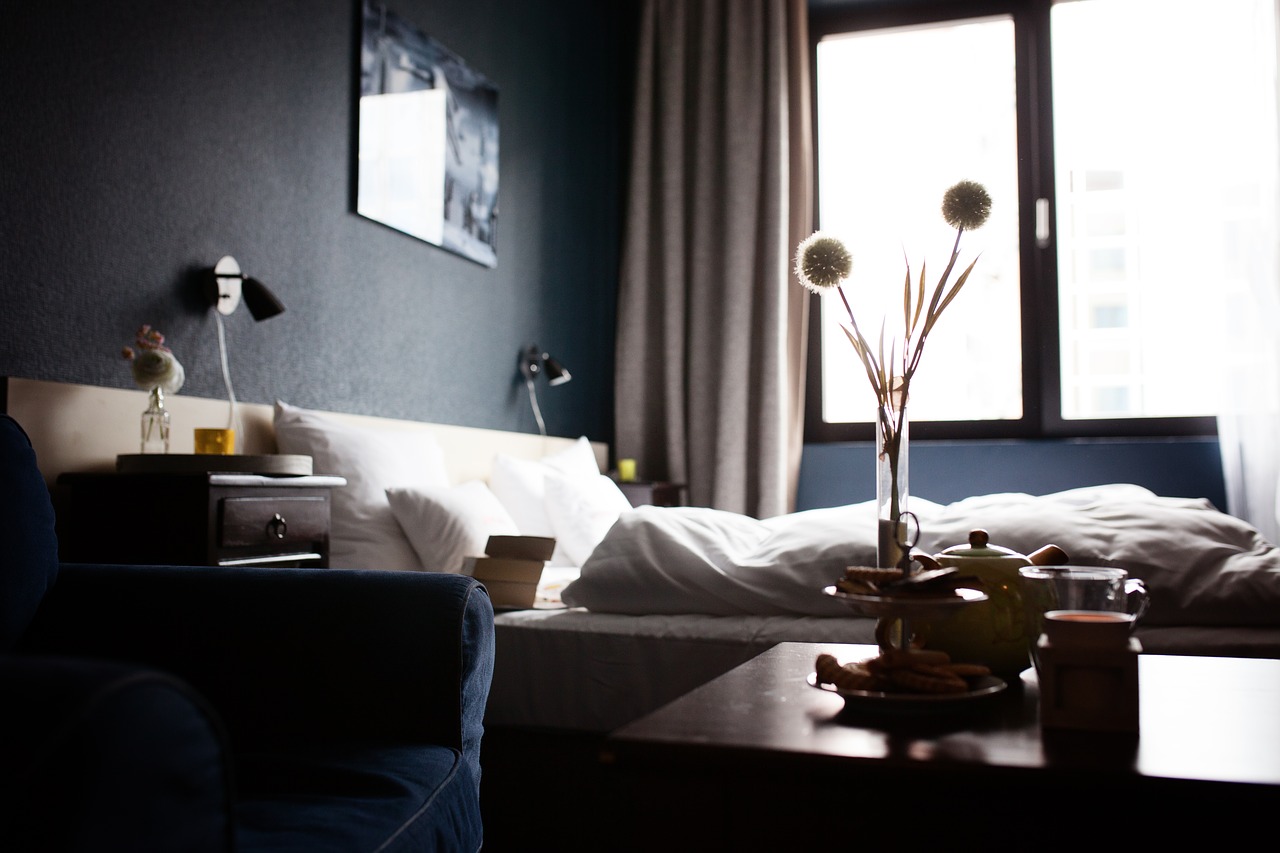 London based hotelier, The Hoxton, has launched its third hotel in London. The hotel contains beautiful 192 rooms and it is located at Southwark. The group is expecting a huge profit from this hotel. The hotel is about to present its services to the customer and later this month it will also open an all-day restaurant called Albie. Apart from Albie restaurant, there will be also a rooftop seafood restaurant called Seabird. Both the restaurants will help the hotel to grab more customers.

The new hotel opened by The Hoxton is located in a 14 storey new building on the south side of Blackfriars Bridge. All the 192 rooms in the hotel are divided into five categories. According to the hotel, the rooms have large Crittall style window with a view of the city. Interiors of the hotel are designed by Ennismore Design Studio with an industrial aesthetics, concrete ceilings, and bare brick walls.

According to the hotel, it will serve a daily free breakfast bag to the guests. That means this hotel will be among the cheap hotels in London where a person can stay according to the financial conditions. The lobby contains an eclectic collection of seating including corner sofas, bar stools, and communal working tables. The hotel is also planning to be a hub for local events, hosting talks, craft workshops, DJs, art exhibitions and pop up display. The first Hoxton hotel was opened in London in 2006 and the second was opened in 2013.