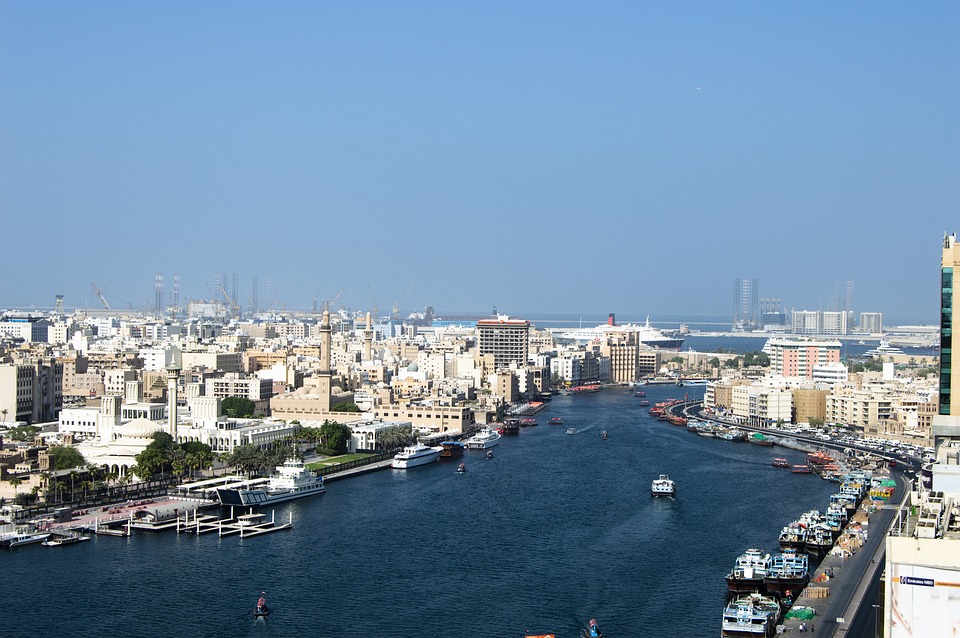 The Los Cabos Tourism Board has announced on Thursday about the opening of its first international office in Los Angeles. The announcement came within a year of the dismantling of Mexico’s National Tourism board. The Mexico National Tourism Board’s outposts were either closed or transferred to government for gaining against funding loss. After its fall, now Los Cabos is the only Mexican destination that has a promotional office outside of Mexico. Rodrigo Esponda is the managing director of Los Cabos Tourism Board. He said that Los Angeles is a natural choice regarding tourism promotional office because California witnesses the 40 percent of Los Cabos’ international arrivals.

According to the number provided by the DMO, when the federal tourism board lost its funding, the destination level tourism board lost a big amount of money in resources and contribution. Most of the funding has allowed DMOs to do some promotional and market supporting things. In the first seven months of this year, Los Cabos has witnessed a yearly growth of 4 percent in international arrivals while Mexico faced 1.7 percent growth. This increased arrivals in Los Cabos have also increased the hotel booking numbers and other customer service offerings.

Los Cabos is able to do that because it has a pre-existing high degree of involvement and trust with the private sector that is why a great number of people are arriving there. And Los Cabos is the only place in Mexico which was made mandatory by law to allot 3 percent revenue collected from the hotel tax for promotional efforts. The private sectors here are liable to support the Los Angeles office.