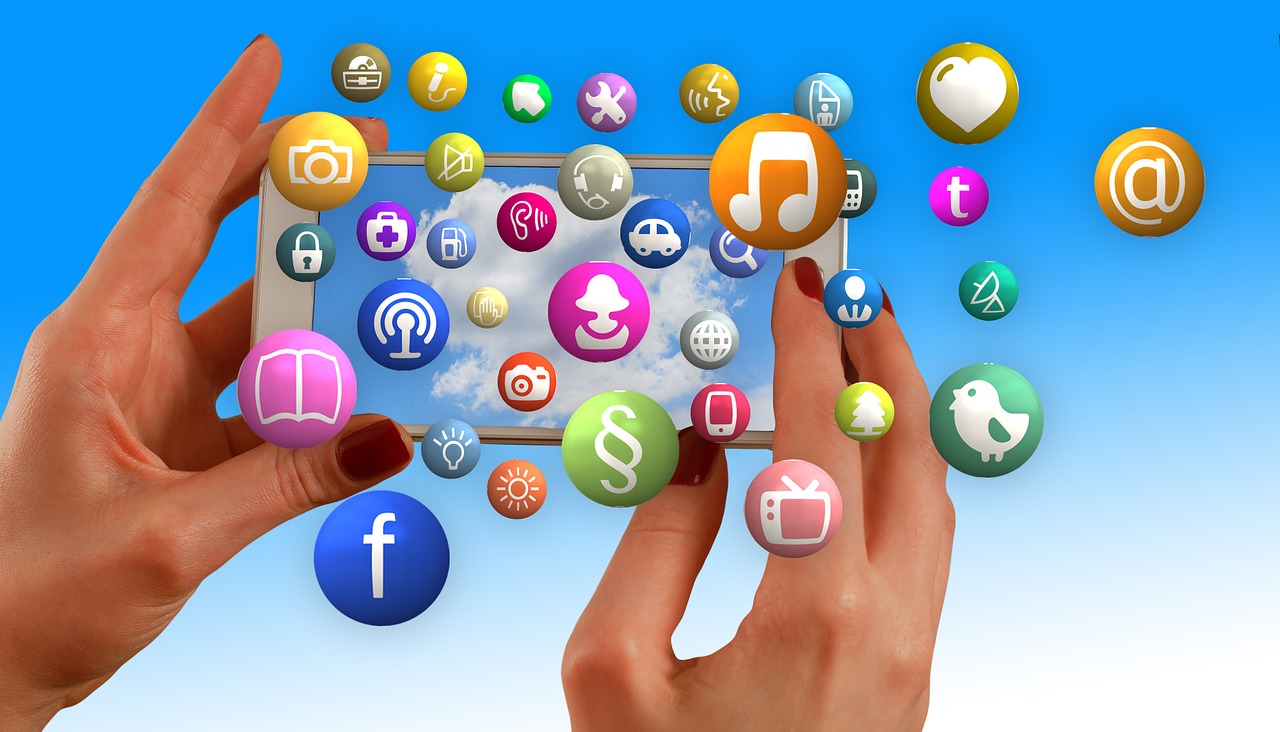 LeoList, Canada’s largest classified site, has announced a brand new advertising option for its users across the country. Since 17th June, LeoList has started featured ads service for its worldwide users. According to LeoList, there are many new things for advertisers to know about featured ads. LeoList replaced the right column with featured ads and they are now three times larger as compared to the right column ads. These ads are now shown on the first page and for each LeoList category and location, there are only 20 featured ads.

LeoList‘s announcement about these ads came just after the recent change in ownership for the classified service. The new owner has brought many changes in LeoList for directing the company in a new direction of brand building. As the company was sold in June to the new owner from Hong Kong, a new leadership team was assembled with many changes. LeoList keeps building out their service to improve the experience of all LeoList users. That is why it is the number one classified and backpage alternative site across Canada.

The new ownership has enhanced the old payment processor for users’ comfort. The users are finding different categories and postings about real estate, pets, vehicles being sold and job opportunities as well. Apart from these services, LeoList is also getting popularity for a site of hookups and escort ads. Currently, the company is owned by Unicorn Media from Hong Kong and also announced cryptocurrency as a form of payment.

Experts Reveal the Tips to Prevent Buying a Stolen Car

An Entrepreneur-cum-Race Car Driver – How Don Yount Manages his Life in a Perfect Balance?