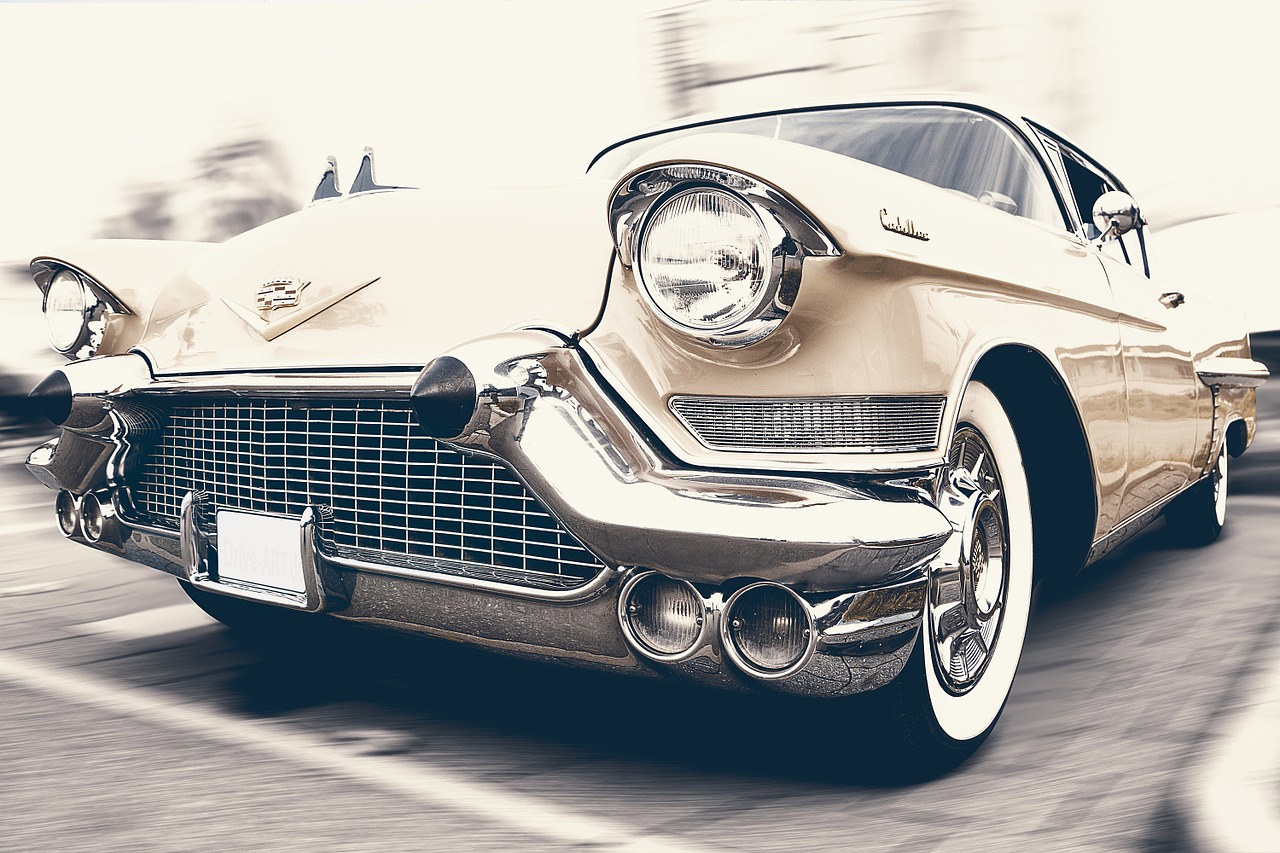 Experts have come up with the points one should keep in mind in order to prevent buying a stolen car from a seller. The number of cases of buying a stolen car has been increasing on a large scale. One such case happened recently with a Marion woman who lost her truck when someone traded her a stolen car. The truck was not available for sale on legal grounds. But the seller changed the VIN number and sold it to the woman.

However, months later, the repossession crew arrived at the woman’s house and took the truck with her. According to the National Insurance Crime Bureau Supervisory field agent Eric Seebach, this incident is very common in today’s time. He explained that thieves stole the cars, change the car’s identity by altering the VIN. Post this, they place it for sale at an under market value. Most of the buyers fail to understand the plot behind selling the car at a reduced rate and end up buying it at a low price.

Many Law enforcement officers of Ohio shared that it is important to analyze the price of the car with a high observation. They said if the price is too good to be true then one should definitely suspect the car or any vehicle and verify it appropriately before buying it. Further, they added, it is mandatory to get two keys of the car because dealers always sell cars with two keys. The next thing to ensure is the triple check of paperwork and one must note down the dates as well as the names on the paperwork. Checking the VIN and car history properly is also important and one such reliable source to do so is cpu.lt/vin-patikra. And VIN number is effective in revealing a lot of information for a given vehicle.