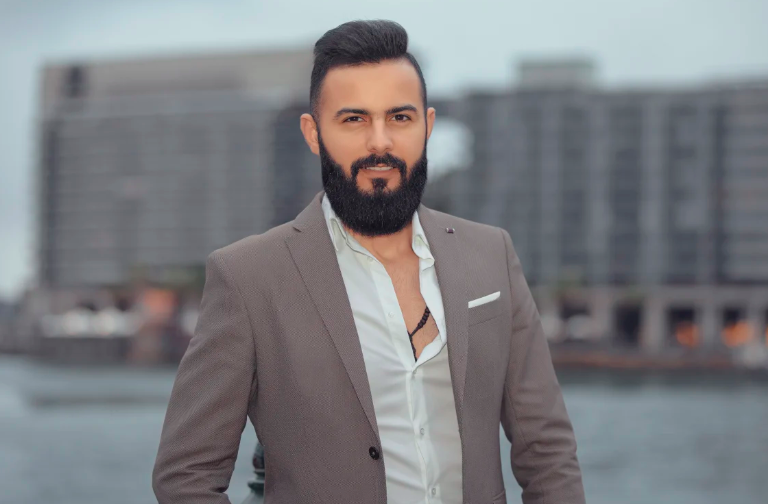 On being interviewed, Amjad Alsaboory shared some tips that will help build a good career for the beginner filmmakers. Here are some questions he answered, and he believed will help the beginners to get a grasp over film making.

I have been directing for the past 6 years and worked in broadcast television for 12 years. In my spare time i have made scripted films for the past 5 years.

I can’t say too much at this point but I have a project currently titled ‘SHOOTIME’ which is a supernatural with wedding industry. It’s a really good situation to be in when you have a sales agent and a production company working on it so we are really excited. The project is currently in the finance stage.

We hope to enter the film into film festivals to generate a buzz around the film. From there, depending on how it was received at festivals, we will use it as a marketing tool to get sales agents and distributors on board.

I would like to tell those starting out to focus on storytelling, to not worry too much about fancy gear and the look and to get better at visual storytelling but I’m afraid that these days, festivals and other industry professionals are so obsessed with money and how much money went into a production, that I would suggest if you want to get noticed, you tell an OK story AND make it look as stunning as possible.

Assisting Masses in Molding Their Bodies: The Guru in Body Mods who Makes People “FeelGood”