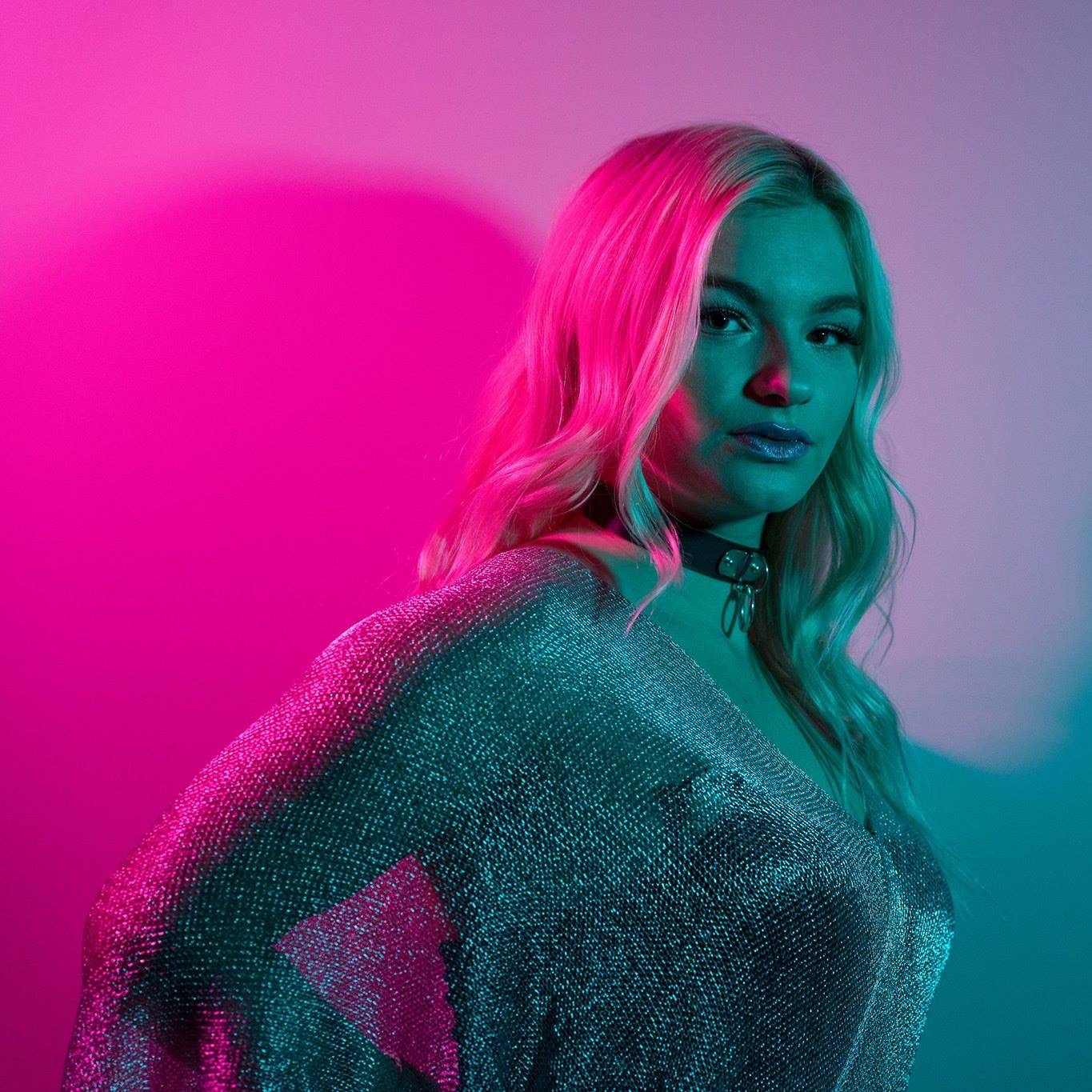 There has been much talk in the media about a singer-songwriter, Liza Jane. We take a closer look at who she is and the latest news about her career and albums.

Who is Liza Jane?

Dynamic, magnetic, charismatic, powerful. These are just four of the many ways to describe the talented performer Liza Jane and her incredible vocal artistry. A driving force even at the young age of 21, Liza Jane’s work as a singer and songwriter is beyond her years as her wide vocal range and diverse life experiences allow her music to transcend generations and genres. Just as dedicated to the craft of music as she is to her local volunteer work and creating personal relationships with her fans, Liza Jane is bound to grow her career into international stardom.

A musical journey which started at an early age

To introduce Liza Jane is to first step back to 1998 when Liza Jane Catana was born in Key West, Florida. From a young age, it was clear to Liza Jane’s parents and loved ones that she had a spark in her that drew her to perform and sing. Her passion to perform even became a challenge at times for young Liza Jane’s parents as they share stories of her running off unattended in the direction of any live music beginning at just two years old.

Like many young children, Liza Jane was known to constantly sing and perform for her parents around the house, and thanks to a local dance studio, she moved from her living room to small local stages as well. By four years old, it was evident that Liza Jane had a stage presence stronger than her peers, and it was clear to her parents that she needed more exposure to the arts and opportunities to hone her existing talents. Liza Jane’s formal training began soon after as she began performing in piano and vocal recitals, and her songwriting skills began to progress as well.

By the time she was a young teenager, Liza Jane’s music career had exploded with opportunity. From writing and recording songs, performing in prominent theaters nationwide, opening for and duetting with well-known recording artists, Liza Jane was honing in on both her art as a singer and her growth as an individual. Liza Jane’s talents did not go unnoticed either, particularly in her home state of Florida where she was the only soprano vocalist ever awarded a superior-plus rating at a state-level vocal competition.

By the age of 16, Liza Jane traded in the shores of Key West for the music city, Nashville, Tennessee. It was there where she recorded her first EP, “We Could Start a Fire,” with famed Nashville producer and songwriter, Biff Watson. Liza Jane found Nashville so inspiring for her music that she then decided to stay and study at the local Belmont University where she chose to major in classical voice performance.

Being an active member of her local communities and giving back to charities is of utmost importance to Liza Jane. She was a member of the Nashville Opera Guild, volunteered for the Nashville Opera Association, and has dedicated select performance proceeds to the Wounded Warrior Project and to other veterans associations.

Looking ahead to the future for Liza Jane, she intends to expand on her vocal training with a new vocal coach based in Los Angeles, California, who has trained Grammy-award winning artists, and she is finishing up a new album which will be released in late-2019. Rumor has it that her second album will also be out very soon.

How Important It Is To Know the Fundamentals of Trading

How The PCB Design Has Changed Over The Years