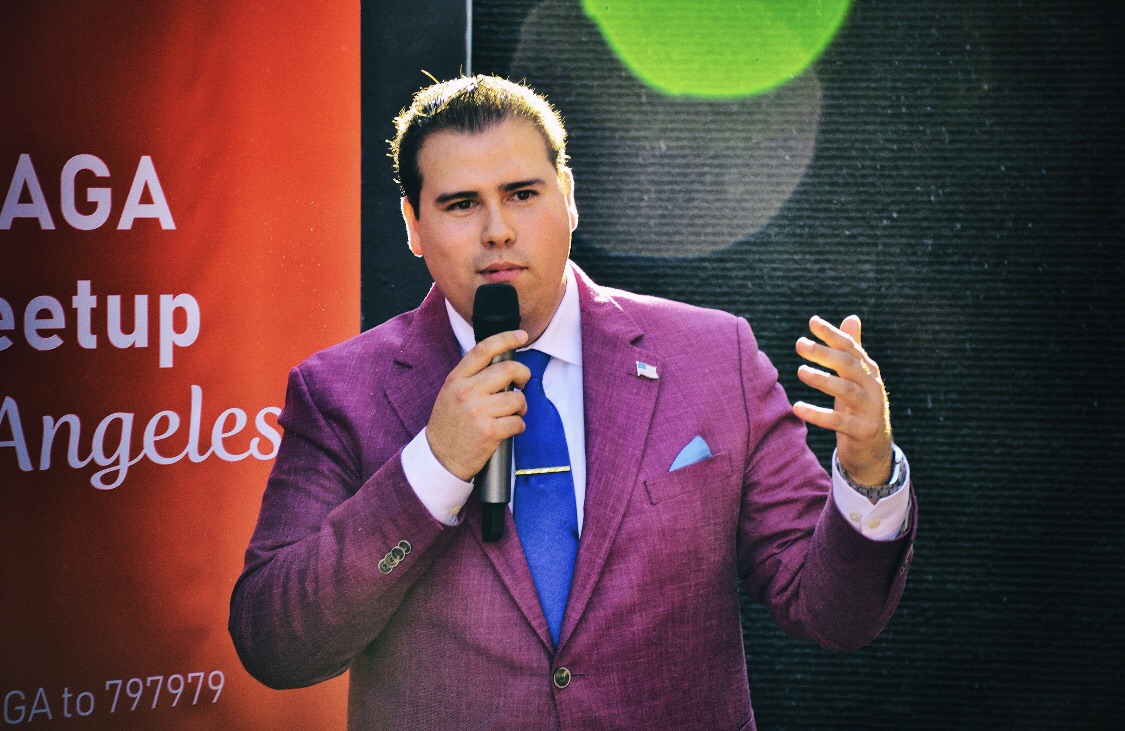 After being elected as ‘the most corrupt person in congress’ FOUR TIMES, calling constituents ‘white devils’, vowing to ‘impeach 45’ for no legitimate reason, calling for ‘wolf packs’ to harass legitimately elected officials in public places and vowing “to take [Doctor Ben Carson’s] ass apart” for enforcing congress’ own laws, the ‘never honestly “elected”’ Maxine Waters has called for giving free housing to illegal ‘immigrants’ while leaving tens of thousands of Americans without aid.

And this was after calling for an additional 13.6 BILLION OF OUR TAX DOLLARS to give free handouts to the ‘homeless’, including Los Angeles’ 58,000 ‘street people’ which she helped to create by announcing those give-a-ways.

Flouting Constitutional Laws, creating a ‘privileged un-working class’, corrupting democratic government and enriching herself and her family members with our hard earned dollars, when will it end?

It won’t end until we, the legitimate Californian voters, end it!

FREE HOUSING, FREE ‘WELFARE’, FREE HEALTH CARE, FREE MONEY FOR ILLEGALS WHO NEVER HAVE – AND NEVER WILL – CONTRIBUTE TO THE PUBLIC GOOD?

It is long past time to end this mad woman’s reign of terror on our country and our tax dollars.

Is the Singer Liza Jane Preparing to Release Another Album?