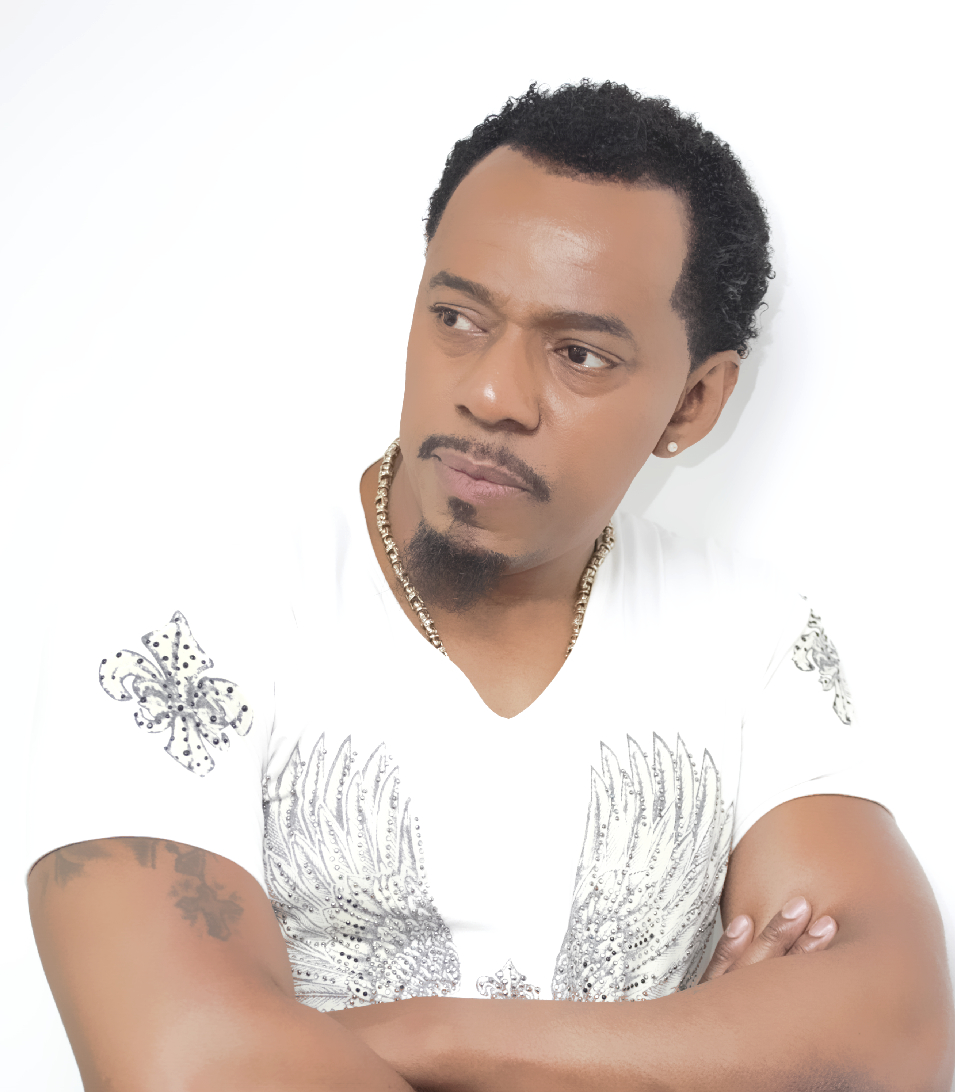 P TEE MONEY, the United Kingdom-based DJ and music producer has said that DJs deserve more respect in the music world. Prince Thompson Iyamu, popular as P TEE MONEY has expressed that DJs are highly talented and they deserve high respect for their work.

Referring to the Nigerian DJs, the artist has revealed that whether at home or in the Diaspora, they have impressed the world with their foray into singing and producing the works of many musicians. Through his latest album titled ‘I Won’t Stop,’ he tried to encourage youths in Nigeria to see the world positively in spite of challenges they face in the country.

In his words, P TEE MONEY said, ” The fact is that DJs, especially those of us from Nigeria, are beginning to command the respect we deserve because we have shown the world that we have talents in many areas. My new album is to encourage people, especially the youth, in believing in themselves and making the best out of every situation.”

The artist, P TEE MONEY has done an excellent job in his latest album, “I Won’t Stop,” and it is full of influenced songs from different genres. He has collaborated different artists in the album and the beats, as well as melody of the album songs, make listeners groove on their feet.

For the last few years, P Tee Money’s career is flourishing very well. And due to this, he has managed to visit in Europe and other parts of Africa for his musical performances. In addition to this, he has collaborated with many talented artists namely, Addie Nicole, Aqua, Bon Villan, etc to release awesome songs for listeners.

123Movies is the New Platform for Watching Hollywood Movies