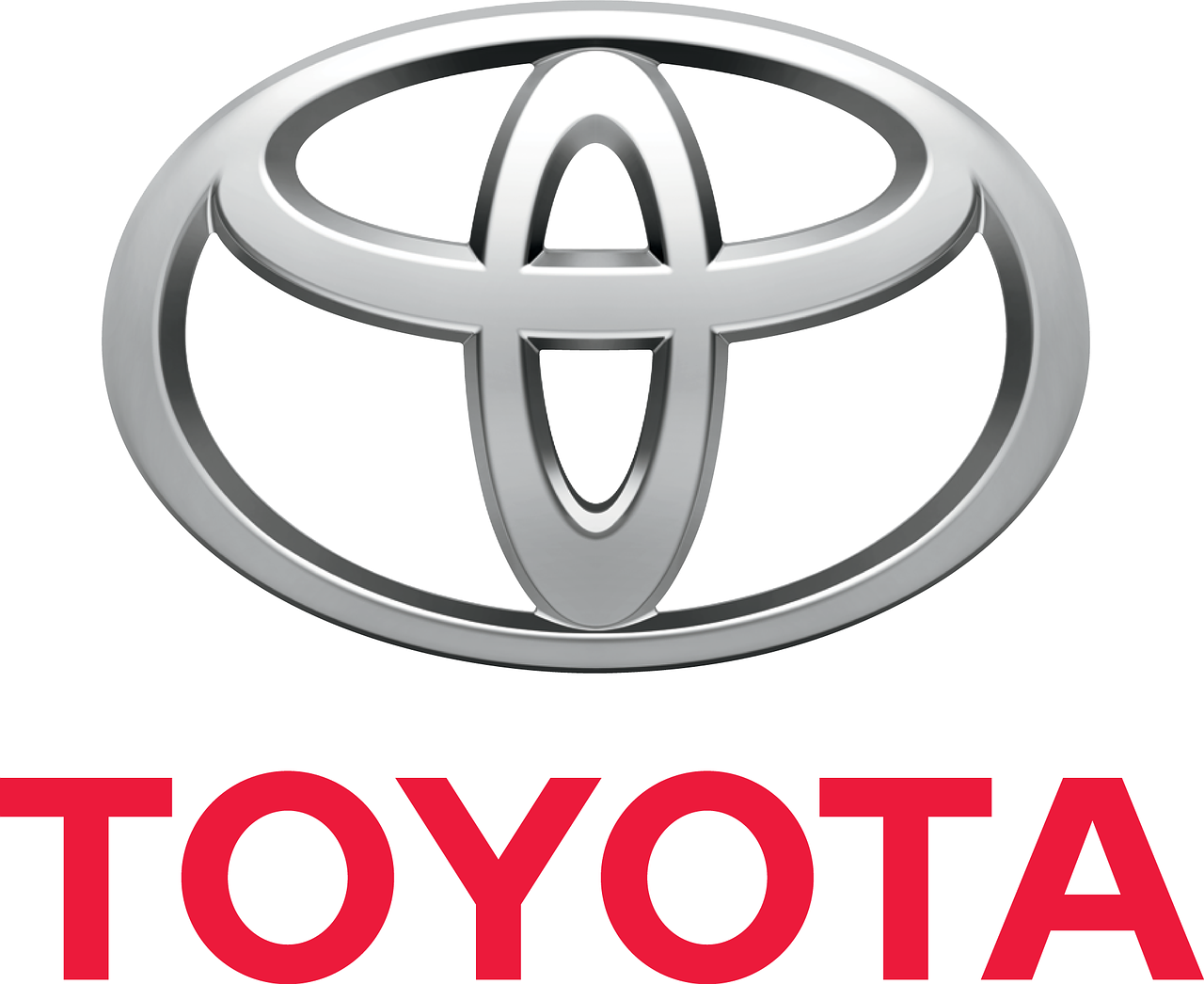 Toyota launched Yaris last year. But it did not create a buzz. And since then the car is in a perpetually low demand. Yaris is in the C-2 segment of the Indian Car marker. According to its built, it rivals Maruti Ciaz, Honda City and Verna. But it failed to impress the customers.

Its so unloved that only 51 customers bought Yaris in July 2019. That is a disappointing number to begin with. It caused a 96% drop in the sales from July 2018. It sold 1400 units in July last year. If compared with last month, the sales dropped to 58% at every Toyota dealership, where only 121 units were sold.

If you see the specs- The Toyota Yaris comes with a 1.5 litre petrol engine and produces a maximum power of 108 PS and a peak torque of 140 Nm. In transmission department, it has a six speed manual transmission and a seven step CVT.

Despite such features, Yaris did not become a people’s favourite. Toyota is doing everything in its power to make the model seen.

Massage Therapies are helping to Boost Health, and More People are Adopting them

Kevin Loebler Shows you the World of Modern Digital Assets