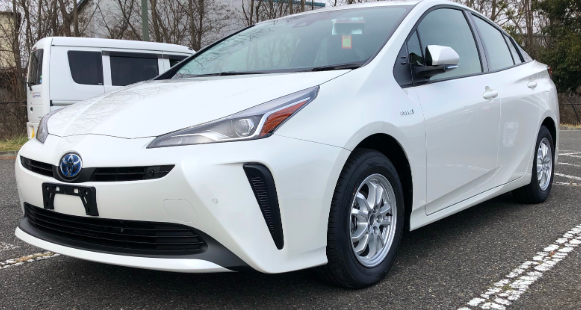 When Toyota Prius was launched it had revolutionized the entire automotive industry. Unfortunately now this hybrid model is going through a bad phase. Competitors have caught up and Tesla, of all, has stolen the limelight. It has created a kind of buzz for itself that once surrounded the Prius.

Today customers have their choice of hybrid cars. It has also been observed that internal combustion engines are showing signs of improved efficiency. The fall in gas prices is the major drawback for Toyota Prius since its inception.

Nowadays customers prefer to go in for eco friendly and fuel efficient vehicles. Hybrids are considered as a “bridge technology” to fully electric vehicles where there is no usage of gas. People are of the opinion that this will be a pretty long bridge to an all-electric future.

Gas is not the only barrier. Prius is a car in a market where crossovers, and sport utility vehicles are dominating the space. This hybrid vehicle of Toyota which at that point of time was one among the top-selling hybrid today seems to be the hybrid version of the extremely popular RAV4 crossover.

However Toyota has not lost hope. The Japanese manufacturer still sees value in Prius. Even today several industry authorities and a lot of its owners are still a die hard fan of this pioneering hybrid car. The company is taking efforts to keep the car relevant by adding new features to it and making it more flexible for the users. Their latest version comes with all-wheel drive for the first time. It also offers more cargo space than any comparable sedan.

Demand for Advertising & SMM Courses Rises in the Market