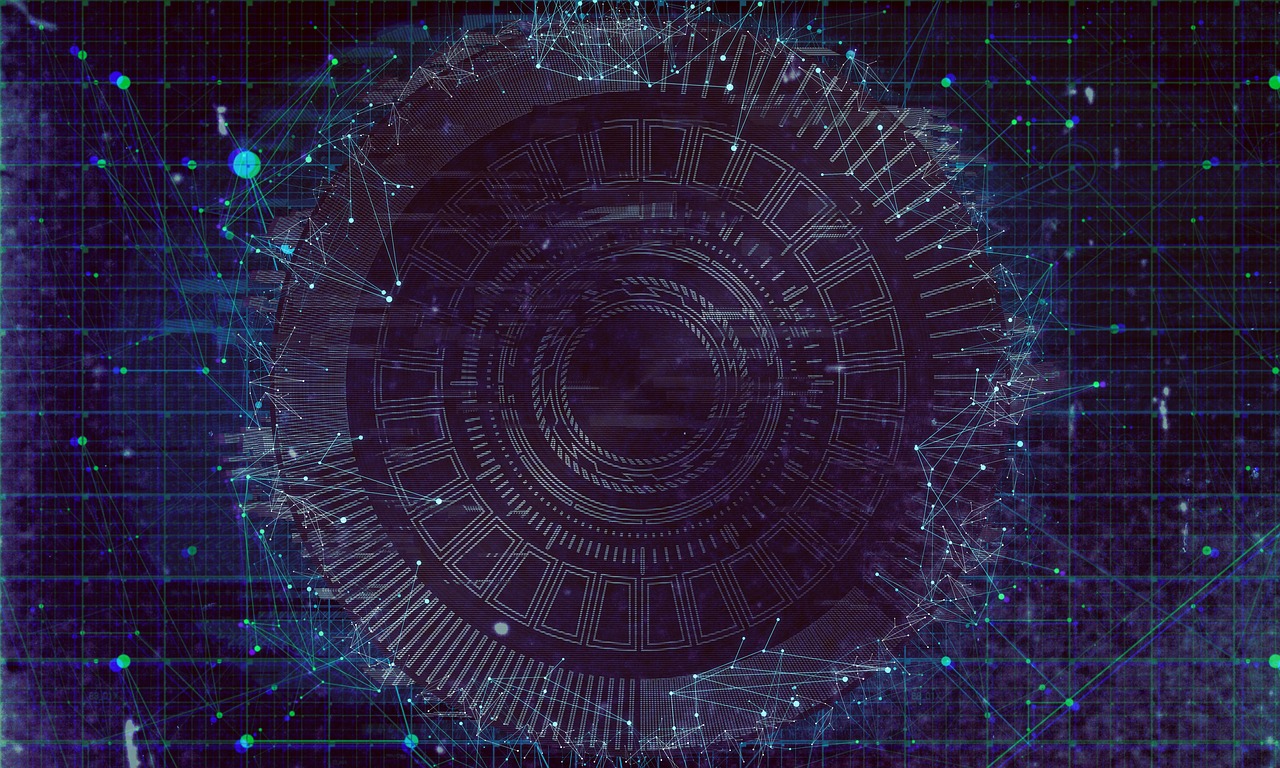 POSCO is a popular name – it is the world’s largest steel maker. It chose the Altibase’s in-memory database over the well known Oracle. Altibase helped POSCO to receive information on the company. When POSCO did so, its total cost of ownership was reduced by 60%.

Recently, this South Korean steel making giant used Altibase to update its old blast furnaces. It created a new IT infrastructure to fulfill its ever-growing needs and demands. POSCO wanted a database that helped it to detect any flaws in the inner linings of blast furnaces.

It had many options to chose from – Oracle, Oracle Timesten and Altibase. But after much testing, it rejected Oracle and opted for Altibase DBMS. It did so because of the cost issues.

Plus Altibase also performed well in a series of tests done by POSCO. It was highly reliable and cost efficient. Even POSCO’s free utility Migration Center helped the company Altibase to shifts its data from different data objects of Oracle with ease.

The integration was smooth and Altibase’s ODBC and JDBC drivers made the integration glitch free. And because Altibase has a unique parallel receiver apply technique, it helped with the replication of data.

Altibase is an all in one hybrid technology which makes it a unique option over others. It also helped with smooth transfer of data from the Oracle platform. And the total cost of ownership did not leave a hole in the pocket of POSCO. Altibase recently became an open source after being the closed source for 20 years. This made it more cost effective for POSCO.