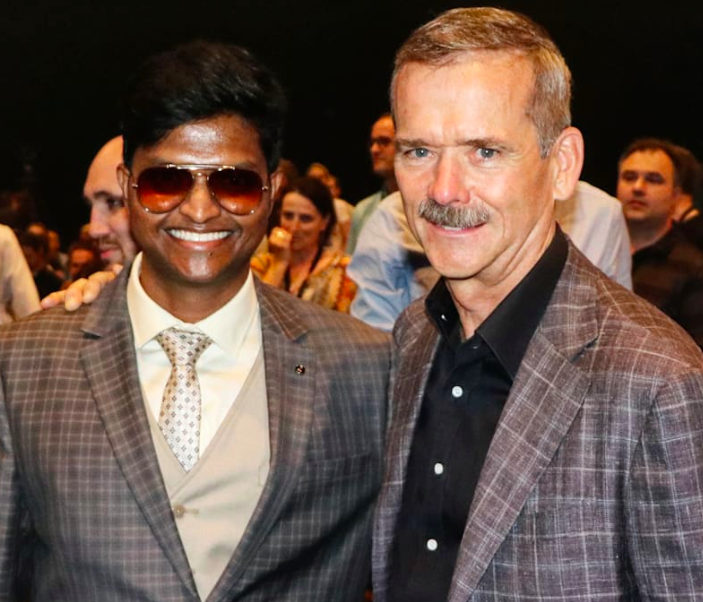 In the present time, the number pi has got a number of definitions and it appears in various formulas of mathematics as well as physics. Akhil Turai is currently working on a couple of important start-ups in the Space and Engineering Industries which are likely to start their operations in 2021.He is currently working in quantum gravity and had made news in the past for giving theory explaining the reason for dreams in humans.

The theory, Quantum Fluctuation, which was put forward by Akhil Turai stated that dreams occur due to the temporary change in the amount of energy in a point in the space-time continuum. And now, he has deduced that π tells an object how to curve in the space-time in our universe to get back to its original position.

Toyota Prius Becomes a Victim of its own Success