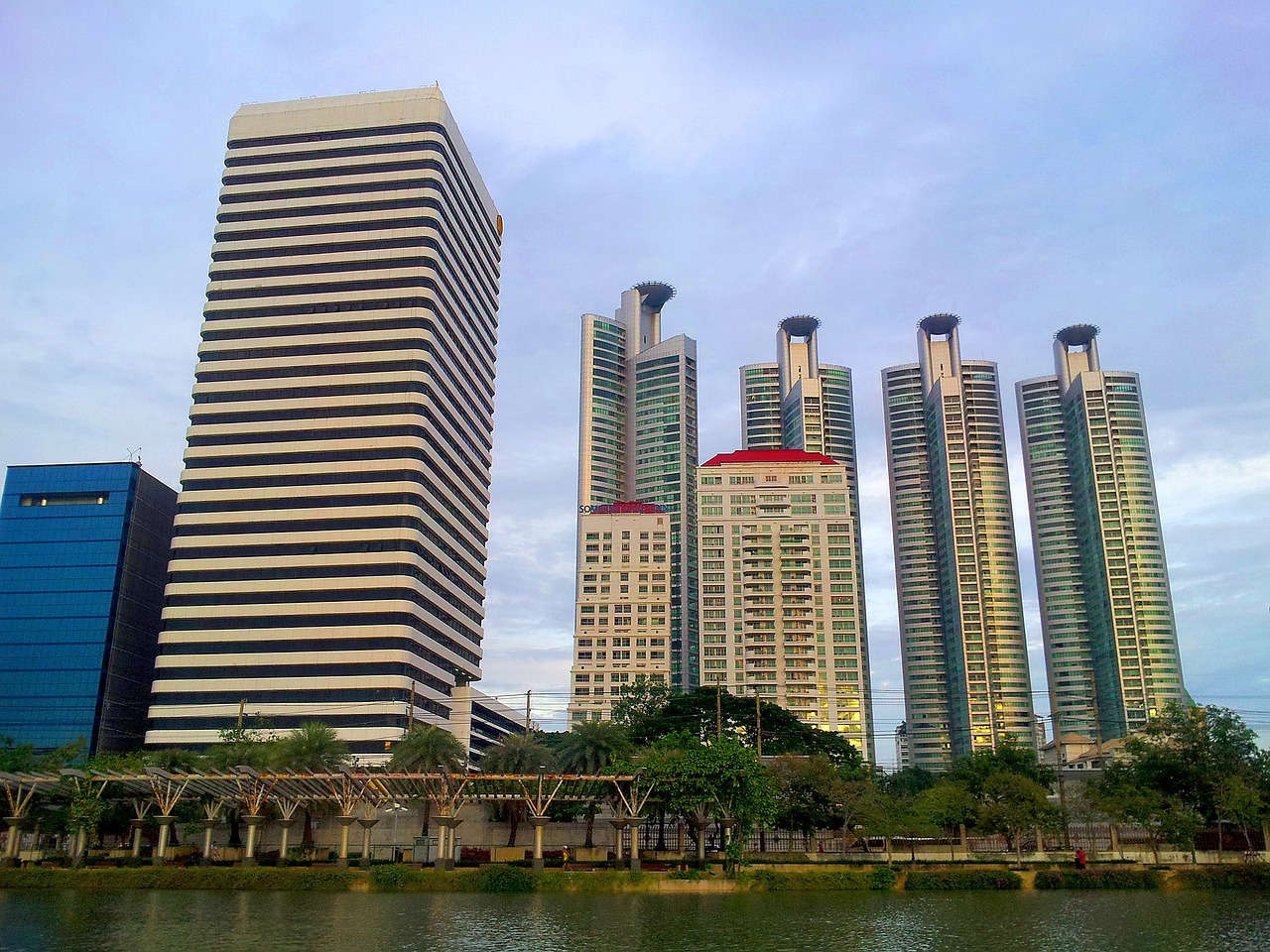 Michael Collins said, “As has generally been the case in the region since the implementation of the Ontario Government’s Fair Housing Plan in 2017, the condo market segment has remained tight in comparison to other major housing types. However, from a price point perspective, condo apartments continue to offer prospective buyers a relatively affordable housing option when looking across the GTA.”

For the first six months of 2019, condominium apartment completions reported by CMHC is down on a year over year basis as compared to the first half of 2018. Investors are choosing to list their units for sale when their titles transfer from them to the builder.