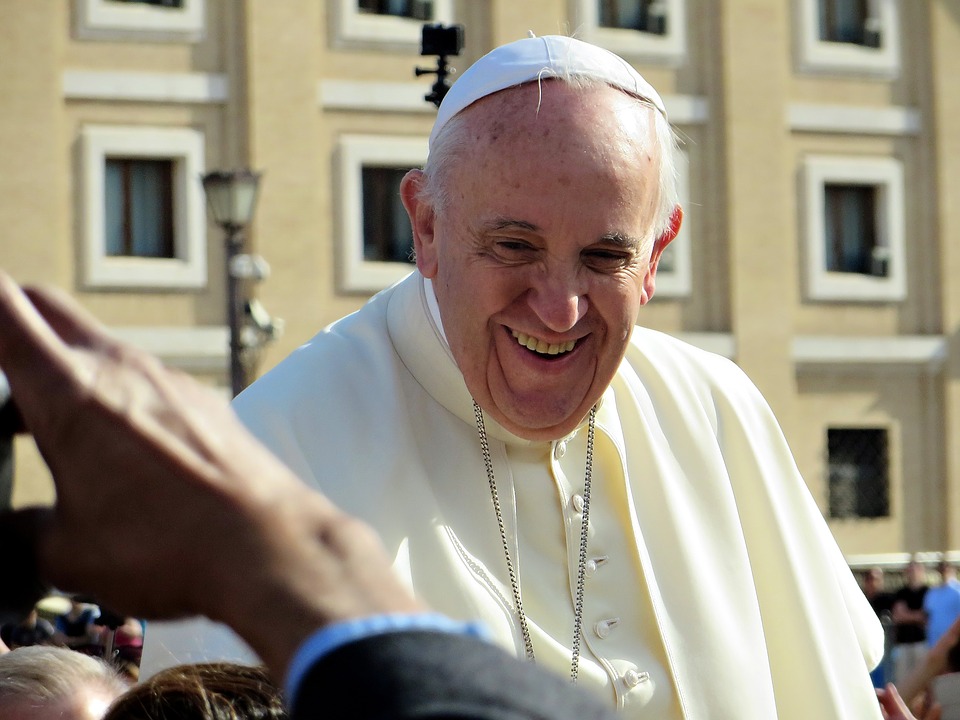 Syria received a letter from Pope Francis in which the latter has discussed the alarming humanitarian situation in the country. The Pope raised deep concern about the current humanitarian situation especially in the Idlib region of Syria. While notifying about the letter from Pope Francis, the Syrian President, Bashar Assad said that the holy father commented on the dramatic conditions prevailing in Idlib and the challenges that the civilian population of Idlib faces in its daily routine.

According to Middle East Headlines News, the papal message was delivered in Damascus to the prefect of the Dicastery for the Integral Human Development Service, Cardinal Peter Turkson, and the apostolic rep in Syria, Cardinal Maria Zenari. The Secretary of State, Cardinal Pietro Parolin said that Pope Francis is alarmed by the continuous fighting in Syria and its tragic consequences on the civilized population.

He said that Pope Francis has appealed to the Syrian President to take steps to prevent the destruction of basic infrastructure facilities such as schools and hospitals. Calling his message as humanitarian, Pope Francis wrote that the Syrian President should take every possible step to stop the humanitarian catastrophe and think of ways to reach a state of armistice. In addition to this, the holy father asked Bashar Assad to ensure the repatriation of refugees, the release of prisoners and providing information to their relatives about their present situation.

Since 2011, Syria civil war has been continuously going on against the armed opposition factions and terrorist groups. The province of Idlib is the highly affected area in Syria because of the presence of a high number of armed groups in the region.

The Difference Between Hemp Oil and CBD Cannabidiol Oil

The US Marine, Tyler Valenzia is giving Fitness Goals to his Social Media Followers