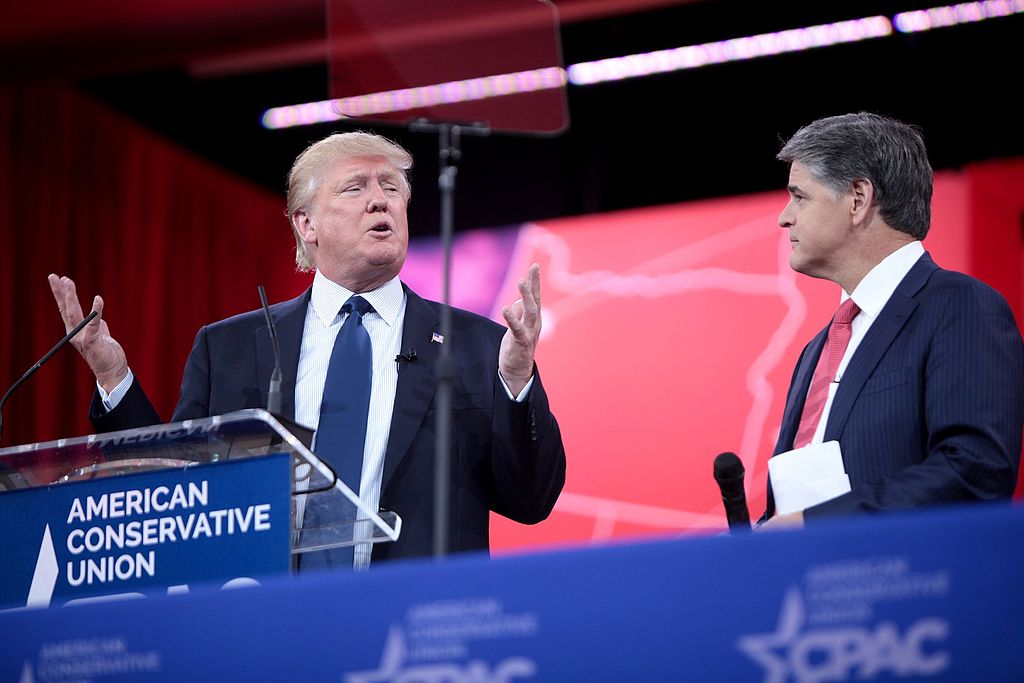 A nasty feud is taking place between the Democratic speaker of the House Nancy Pelosi and fiery Congresswoman Alexandria Ocasio-Cortez.

Recently Pelosi met AOC and told her that she should stop rushing to social media to put members of her own party on blast. To this, the newly-elected politician from New York quickly attacked Pelosi and went on saying that she is a racist who has a habit of disrespecting congresswomen of colour whenever they voice their opinions.

US President Donald decided to share his thoughts on the fight. While talking to reporters on this matter he gave some unsolicited advice which was in favour of Pelosi. According to Trump AOC is being very disrespectful to Pelosi who has been in the system for a long time.

Trump further added that he deals with Nancy Pelosi a lot. Both of them do keep going back and forth on occasions which seem to be absolutely fine. He thinks that a group of people is being very disrespectful to Pelosi. He is of the opinion that Nancy should be treated with respect as she is not a racist. It is a big disgrace to call her a racist. Trump also advised Nancy that she should not let go this absurd remark levied on her.

On the other hand, the conservative talk show host of Fox News – Sean Hannity who is a close confidant of Trump has given an invitation to Ocasio-Cortez. He has invited her for joining his prime-time show for a full hour. This sparked further trouble between Donald Trump and close friend Sean Hannity.

Hannity remarked: “Tonight I wish to make a request to Congresswoman Alexandria Ocasio-Cortez. I know the fact that AOC regularly keeps watching my show and on occasions she also tweets about the show. I would like to give you an hour invitation to please come on this show to have a discussion.”

Hannity further added: “It has been observed that you get a lot of criticism on this program. Let us sit and talk. We look forward for a healthy conversation. I hope you’ll surely join us for this chat.”

Well whether AOC will accept the invitation or not is very dicey. According to some experts it is very unlikely for her to accept such a deal.