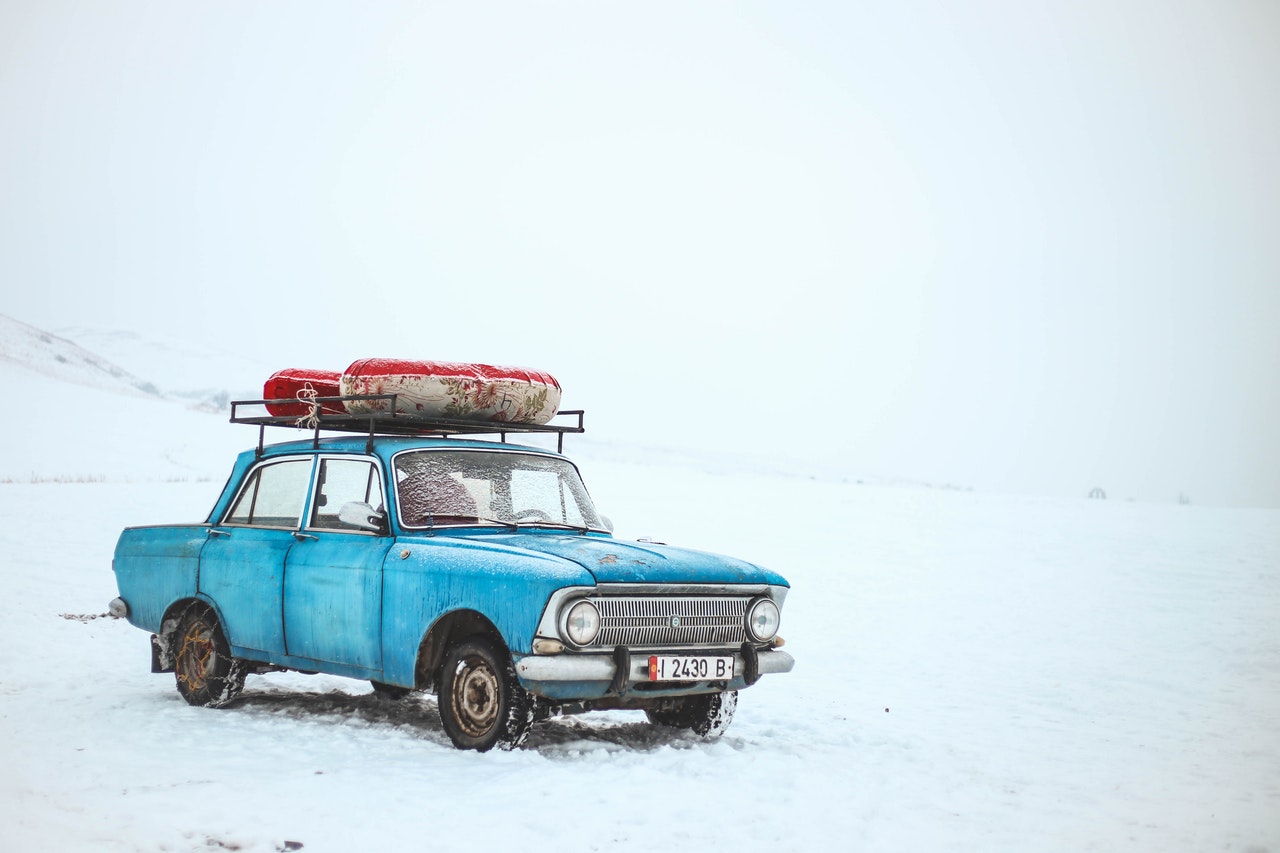 India – In today’s time, buying used car is in the vogue be it India or US. The sales of used car are growing as compared to new car sales. For every new car sold in India, there are 1.3 to 1.5 used cars sold whereas the ratio in US is around 2.5.

CarDekho who had acquired Gaadi.com, had received $110 million funding sometime in January. Armed with this funding, the Girnar Software-owned CarDekho is at the verge of building a network of 200 used car dealerships across the country in India. They have already set up 31 stores put together in Delhi-NCR, Bengaluru and Jaipur followed by four new stores in Pune and one in Lucknow. Mumbai will be their Next stop.

According to Vibhor Sahare who is the co-founder and CEO of Gaadi.com – All these 200 stores will be company-owned stores. Nearly 200 crores will be invested to set up and market this used car network. The company has taken a conscious decision that all the dealings will happen in brick-and -mortar stores. People would be able to check the history of the car through Free VIN Checker. CarDekho Gaadi Stores will be linking 2,500 used-car dealers and would offer them a steady supply of used cars. CarDekho is expecting to sell a car within seven days of its buying.

CarDekho is a retail auction business model for pre-owned cars. Here the store buys the car upfront and puts it up for sale. CarDekho is the third player in the segment to add physical stores to their online business after Cars24 and OLX Cash My Car. Customers get hassle free when they use these service providers to sell their old cars as all of them offer inspection, documentation and immediate cash. Currently around 85% of the used-car sales is still dominated by dealers like Cars24 and OLX Cash My Car while organised trade and OEMs share the remaining 15%.

The used car sale which is steadily growing could be mainly to do with issues of affordability and liquidity and maybe because people don’t want to be stuck with old cars for a long period, says Sahare.

A study done by McKinsey says that by 2021 India is projected to become the third-largest market for used cars. SIAM forecasts that this increasing market growth would be mainly because of the rising penetration of online platforms that enable used-car dealers to reach larger audiences.