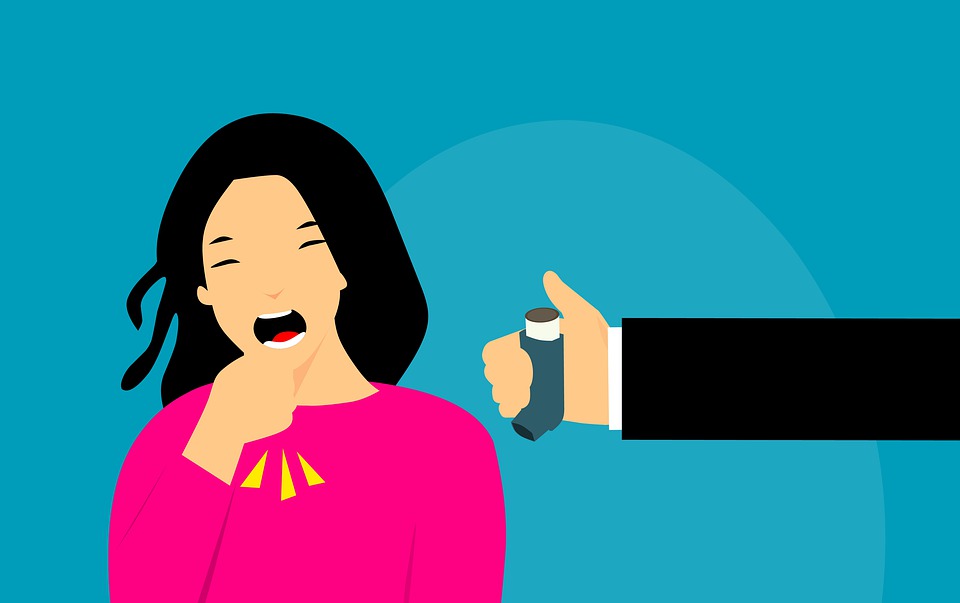 The Philippine Competition Commission (PCC) has given permission to the global medicine giants GlaxoSmithKline (GSK) and Pfizer for combining the operations of their over-the-counter drugs in the country.

GSK Consumer Healthcare Holdings Ltd. had proposed PCC to acquire Pfizer’s equivalent line of medicine brands. The competition body took a deeper review of the transaction to figure out whether or not the merger will be bad for the local market through limited options or rising costs for consumers.

PCC has cleared the transaction mainly because the merged firms will gain ability to exercise market power as there is limited incentive for them to increase prices in the local market, says the antitrust body.

The transaction for the Philippines only means the “pure acquisition of assets including inventories, stock-in-transit, equipment, contracts, and intellectual property,” says the watchdog.

The merger mainly covers the consumer business segment of the two pharmaceutical firms that comprise of vitamins, cough medicines like fluimucil, and painkillers for children and adults by way of syrups and tablets that can be purchased without a doctor’s prescription.

According to PCC, the merged entity will have little room to be complacent because there are other players in the market as well. Apart from competing with global giants, GSK and Pfizer will be required to contend with local pharmaceutical companies and producers of the cheaper generic medicines.

Ambrolex and Sinecod Syrup are available with GSK for children’s cough medicines where as Pfizer has Robikids and Loviscol Syrup.

GSK has Calpol and Voltaren for children’s painkillers and Pfizer’s has Advil Suspension.

GSK has Scott’s Vitamins in the children’s vitamins arena while Pfizer has Children’s Clusivol.

In addition to the above, Pfizer also owns some adult brands like Clusivol, Stresstabs, Centrum Adult, and Centrum Silver in their vitamins section.

This joint venture is expected to generate combined sales worth $12.7 billion. In this venture, GSK will hold a controlling stake of 68 percent against 32 percent of Pfizer.

Homeowners are Investing on Renovation for a Return on Investment