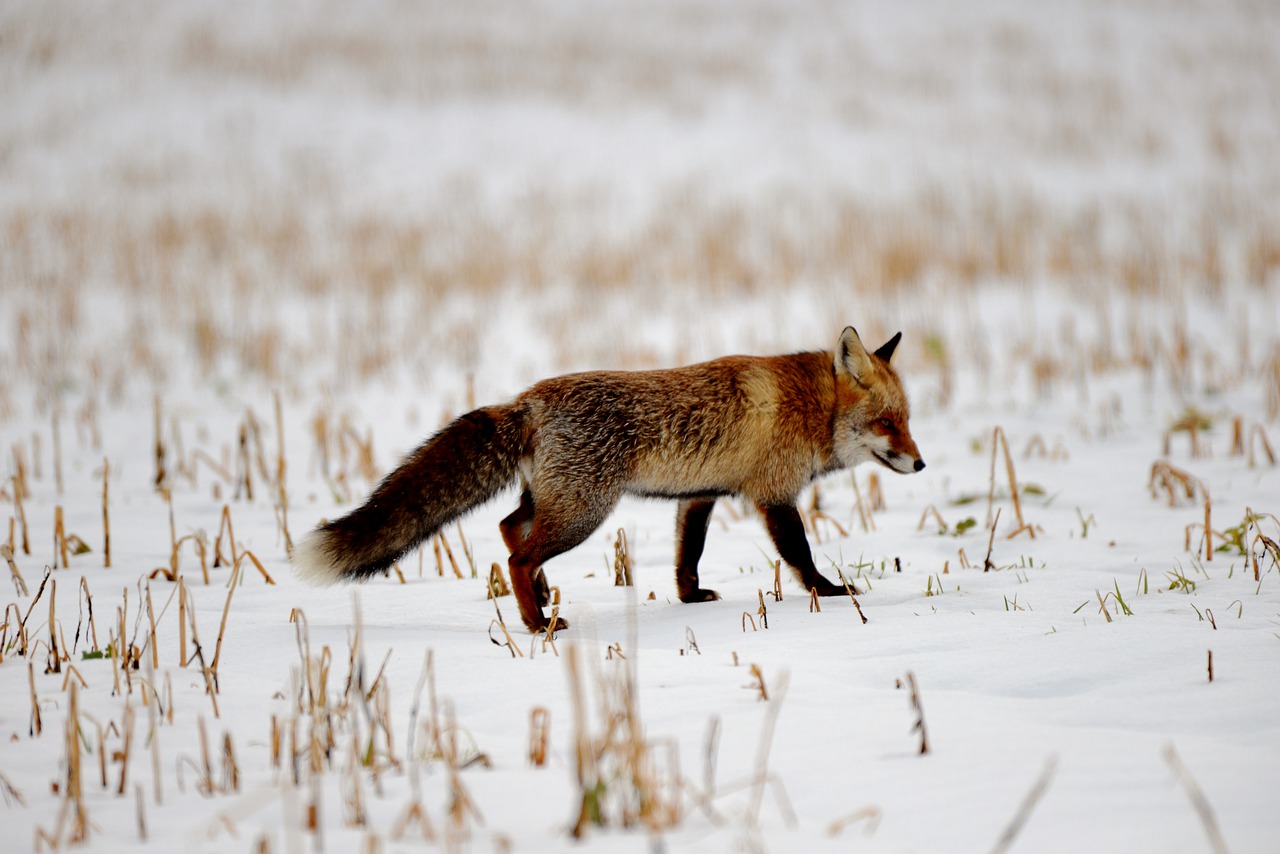 Scientists became speechless when a young arctic fox traveled 2,176 miles in 76 days from Norway to Canada. The researchers of Norway’s Polar Institute fitted a GPS tracker device with the female fox before her journey started in March of the last year from the east coast of Spitsbergen.

Before the fox started her journey, she was one year old. She headed towards West Greenland and arrived there in just 21 days after covering 939 miles. She traveled 12,00 miles further and reached Canada’s Ellesmere Island in total 76 days after leaving Svalbard.

Eva Fuglei of the Polar Institute said, “We couldn’t believe our eyes at; first, We thought perhaps it was dead or had been carried there on a boat, but there were no boats in the area. We were quite thunderstruck.”

After checking the parameters of the installed GPS tracker device in the fox, the researcher is shocked about how quickly she traveled with an average of 28 miles per day. Sometimes the speed went to 96 miles per day.

Fuglei also said that no fox was ever examined and found traveling so quickly. Dramatic changes in seasons and hunger could be the reasons behind her driving factors. There is enough food in summer, but it is difficult to find in the winter season. Arctic foxes often migrate to geographical areas in search of food, but the GPS fitted fox traveled much further than tracked ever.