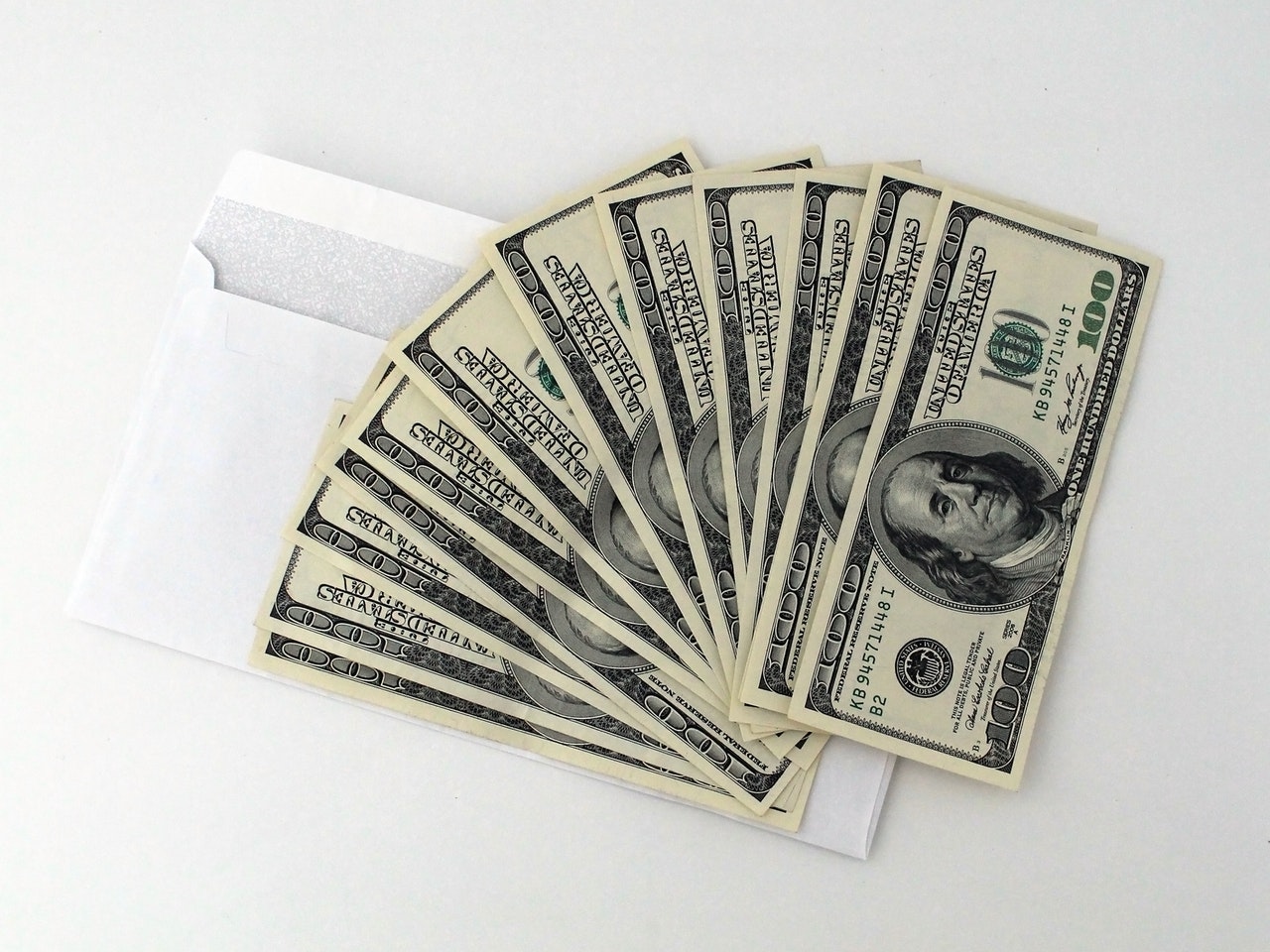 Assembly passed a bill that puts a cap on how much payday lenders may charge Californians for loans between $2500 and $10,000. And the bill also bars California Financing Law lincensees from imposing penalties for prepayments.

The AB 539 co-author, Assemblywoman Monique Limón (D-Santa Barbara), said that the bill fixes a loophole that allows payday lenders to charge higher interest rates on loans that are higher than $2500. She said that lenders try to push consumers towards much larger loans.

There will be a 36% cap on loans between $2500 and $10,000. But the bill isn’t applied to OneMain, Opportun and Lendmark. These are the companies that already support the bill according to the California Globe. And they already established their interest rates.

In a survey of 2017 by Federal Deposit Insurance Corporation, it was revealed that 6.5% of Americans don’t use banks. And there are 18.7% of Americans who are unbanked. These are the people who prefer using alternative financial services as check cashing and payday loans (Source: https://paydayiom.co.uk/how-it-works).

Mark Nicholson says about why putting caps on small payday lenders affects the poor. He says-“Banks are averse to the risks of payday lending, since it has a high default rate for repayment. And the banks also do credit checks, and many payday loan customers have poor credit ratings or none at all.”

JR Duren, who is the senior editor and personal finance analyst at HighYa.com also supports this prediction. He says- “It is going to be really hard to get a large sum of money really quickly if you have bad credit. The easiest option in terms of interest and loan amount would be a family member. However, this places undue strain on that relationship.”

Chane Steiner who is the CEO of Crediful, an online company that offers expert opinion on financial matters said that “The fact that California is exempting three bill sponsors is pure, unveiled money at play in politics.”

Urbanization is Contributing to Increase the Demand of Water Dispensers: Report