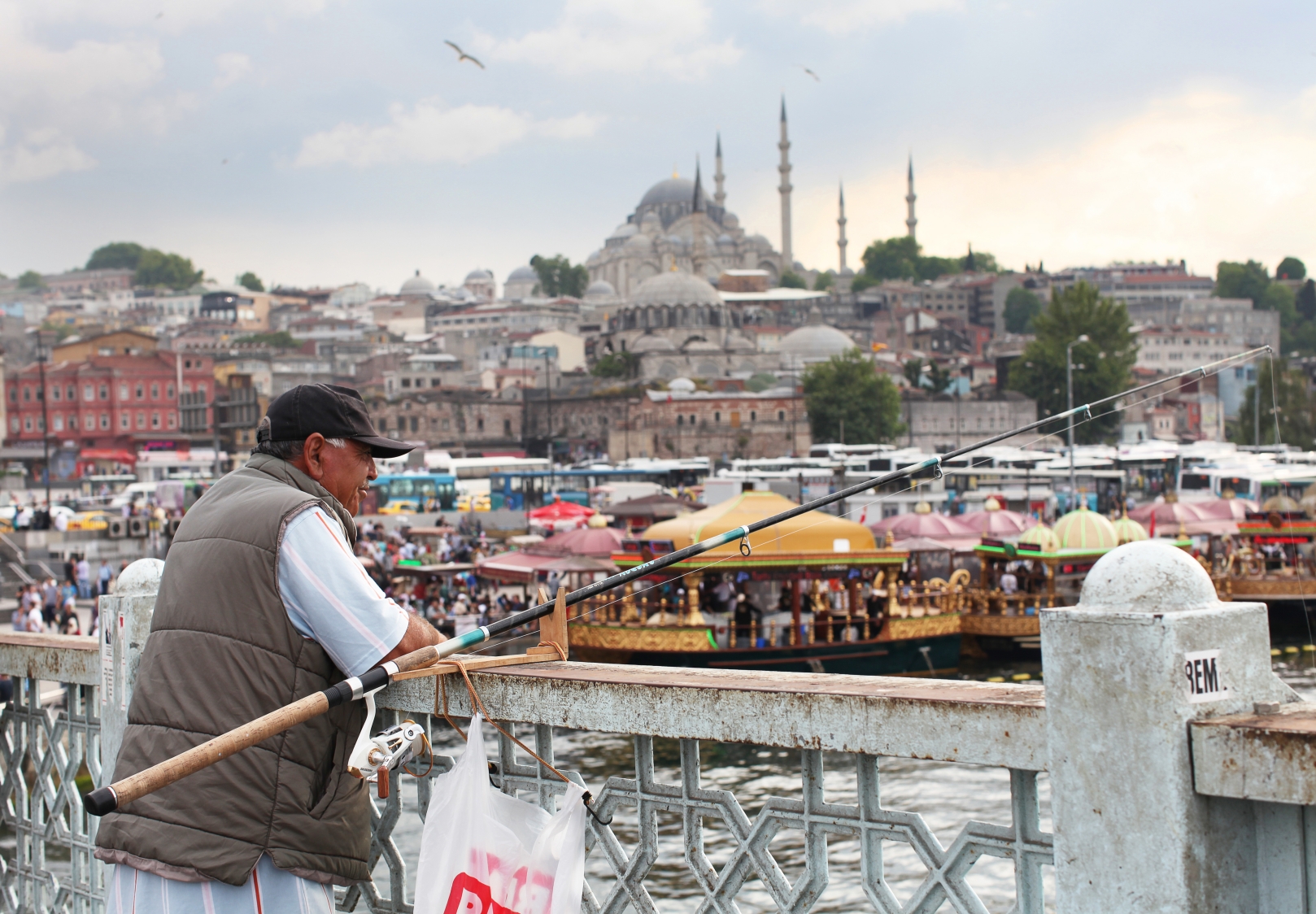 Anadolu Agency, which is financially controlled by the state, has presented a report which stated that a total of 5.5 million tourists visited in Turkey’s province Istanbul in the first five-months of 2019. The number has surpassed the past five years’ record of the first-month visits of tourists. Istanbul is rich in historical, cultural, and natural richness which have contributed to breaking the last five years’ history.

Istanbul Governor Ali Yerlikaya said that Turkey has become a third popular tourist destination in Europe which has witnessed vast numbers of tourists in the first five months. Majority of the tourists book Istanbul tours Turkey to enjoy its rich heritage. As usual, Germany remained the traditional topper for tourist hosting, followed by Russia. Turkey is seeking to improve its downturn of the economy which happened last year. The country wants to increase revenue from tourism to stabilize the economy.

Government of Turkey stated, “Istanbul, which is one of the world’s tourism capitals thanks to its historical, cultural and natural riches, set a five-year record by hosting 5.4 million tourists in the first five months of this year. Istanbul is steadily moving closer toward its goal of 15 million tourists in 2019.”

Istanbul is working with all the stakeholders of the city to realize the target of 15 million tourists this year. The city is planning to attract every one of the 42 tourists from 100 tourists who would visit Turkey. By seeing first five months’ figure of tourist count, it is obvious that the city would achieve the target by the end of the year.

Automakers are Introducing Car Leasing Services on a Large Scale