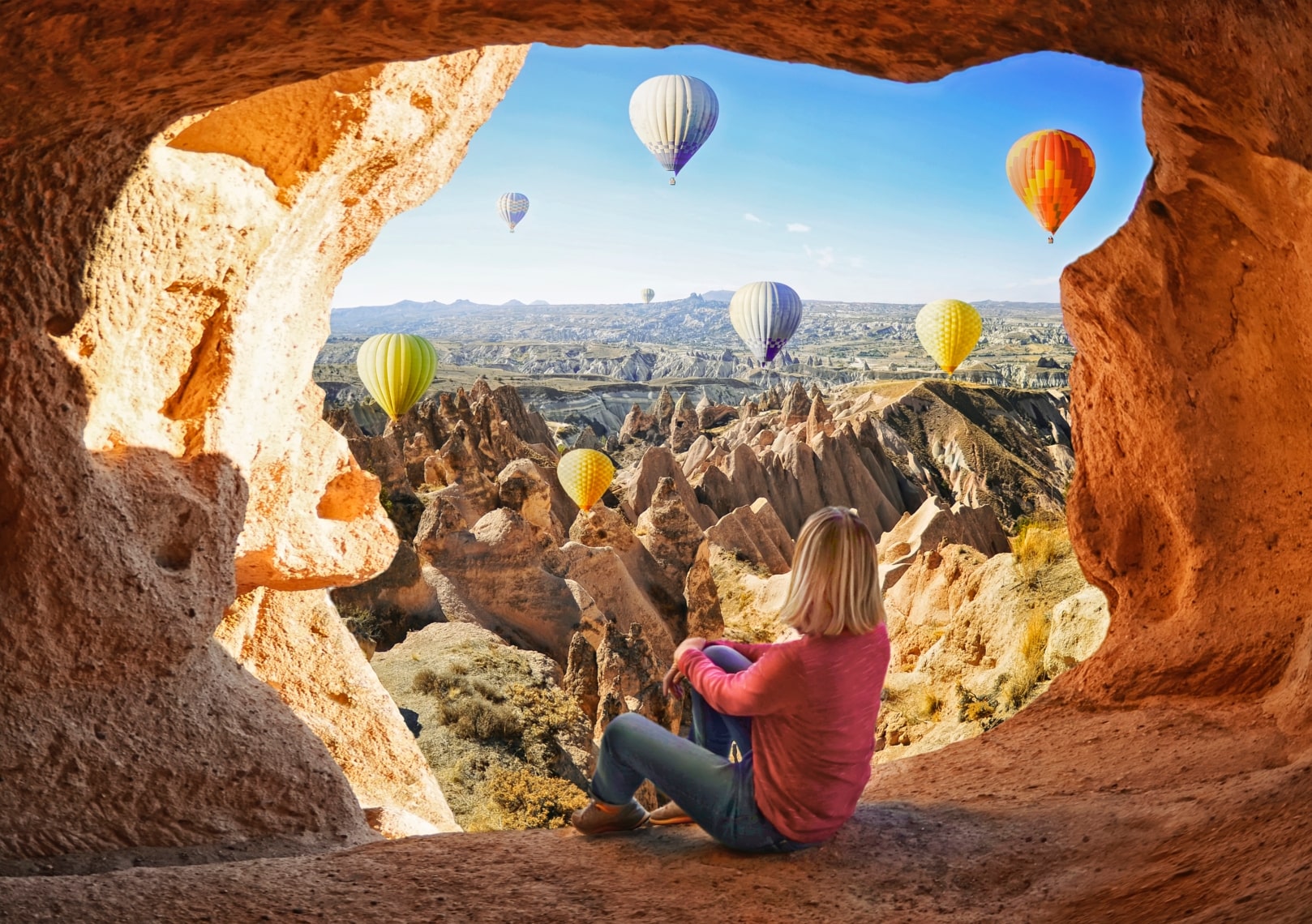 Cappadocia region in Turkey is marked as exceptional hot air balloon tours destination, due to historical presence involved in the region. It has generated $43 million in the first six months of this year. Cappadocia is in UNESCO’s World Cultural Heritage list due to the hot air balloon tours present here. It has fairy chimneys, natural rock formations, underground settlements, boutique hotels, and rock-cut historical monasteries. All these things are attracting tourists across the globe to take a hot air balloon tour.

Goreme is the place in Cappadocia, from where hot air balloon tours start at every sunrise. The site has lifted 11,200 tourists in January of this year, 27,135 in February, 30,972 in March, 41,171 in April, 53,365 in May and 68,256 tourists in June. The figures are showing continuous growth in tourist visit at the site. The numbers would be increasing by a lot in the upcoming six months.

Hot air balloons which travel in the beautiful sky of the Cappadocia region, provide perfect landscape and tourism diversity. Tourists aspire to explore the historical, cultural, and natural treasure of the region. And the country is seeking to make its economy more powerful by enhancing the tourists’ experiences.