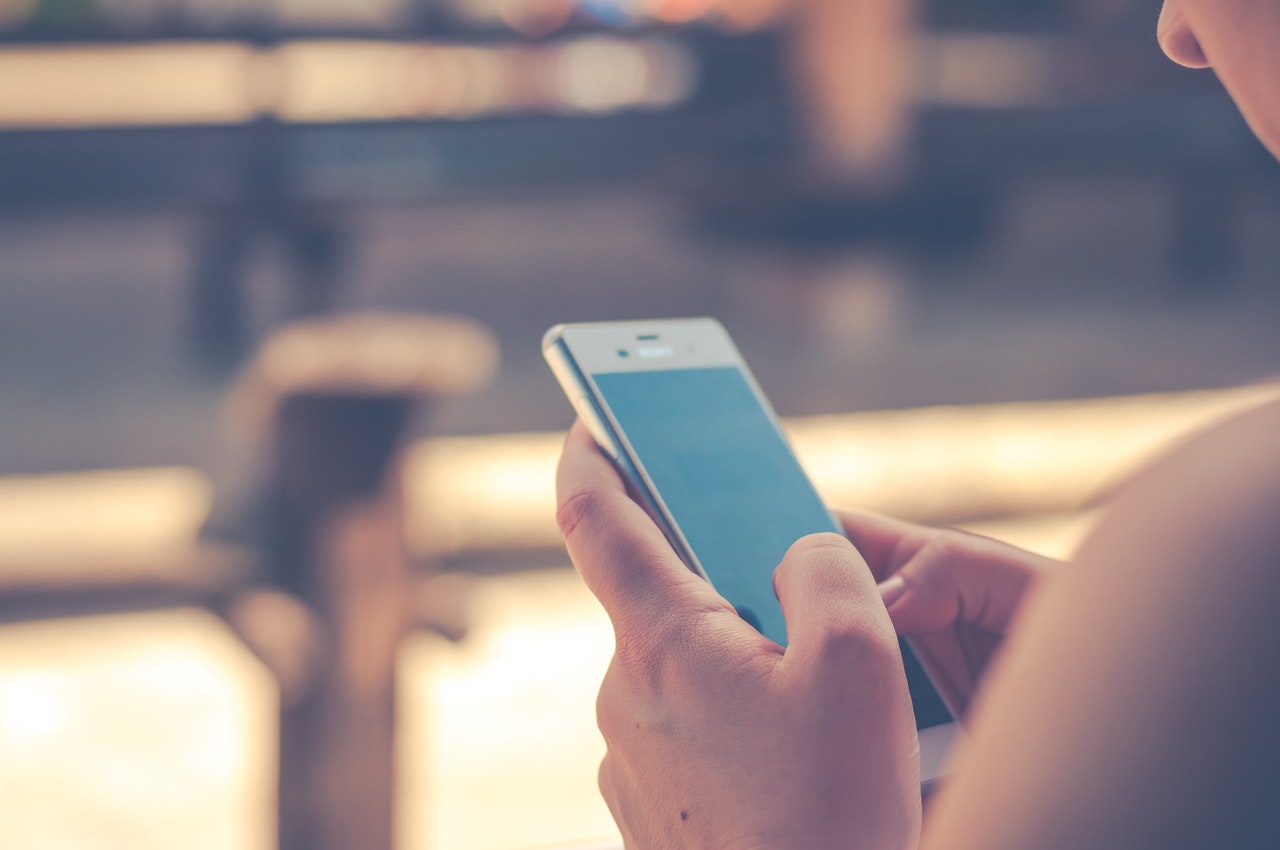 Mobile sports betting has been introduced in Pennsylvania but it still has to travel a long way in order to reach its full potential. One of the biggest problems that is preventing the smooth working of the betting systems in Pennsylvania is that it is not yet possible to legally place a bet using an iPhone or iPad. Almost 50% of the total mobile users and an even greater percentage of bettors use iOS, which is why it has become a serious concern for the sportsbooks in Pennsylvania.

The popular sportsbooks in Pennsylvania lack the iOS compatibility because of the recent Apple App Store policy update. According to the new update, it is imperative for online gambling apps to be coded for iOS instead of being an HTML web app. All the popular casinos and sportsbooks in Pennsylvania have not compliant with Apple’s updated terms because these entities make use of an HTML wrap in order to power their mobile apps.

Across the world, Bet365 bets (apuestas-bonos.com) enjoy the highest number of share in the betting market because of its high popularity among people. And with the growing popularity of sports betting, the demand for this platform is going to increase in the coming time. In Pennsylvania, Apple has imposed restrictions on new apps which don’t comply with the terms of its updated policy. It has also revealed that it would remove all the old apps whose code is not in accordance with the App Store.

Hence, it is going to introduce a big problem for all the sportsbook apps whose code doesn’t match with that of the App Store. It is important to make efforts to resolve the issue between sportsbooks and Apple as betting in Pennsylvania accounts for 36% revenue from tax earning.

PDF24 is the One Stop Solution for PDF File Issues