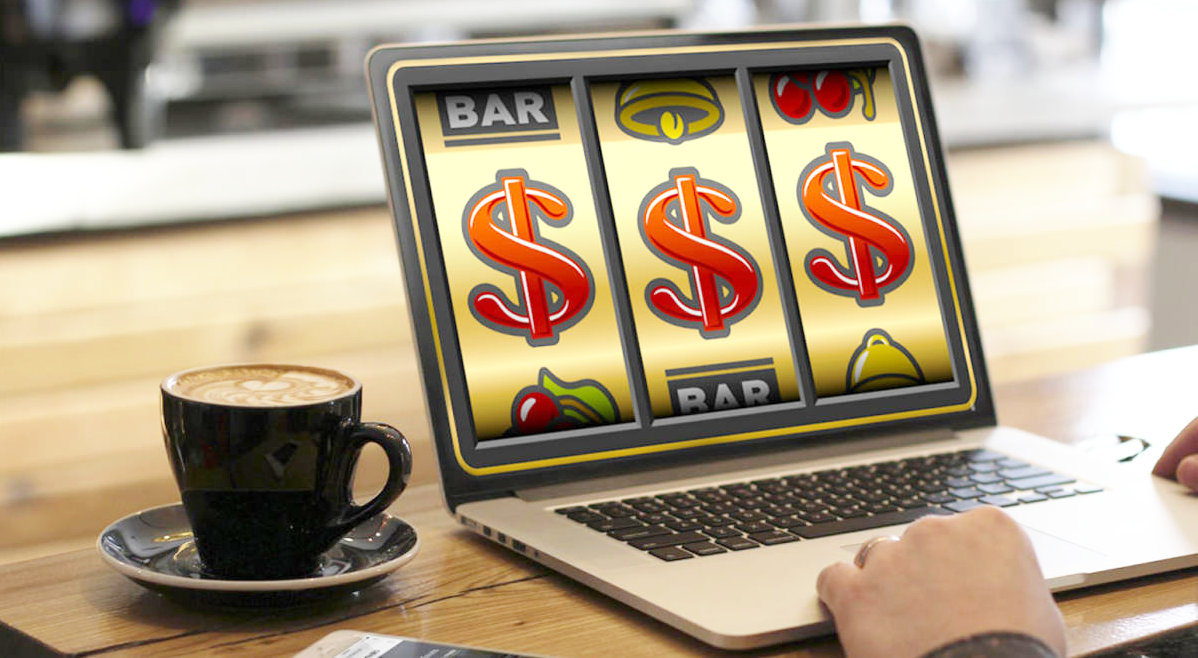 A man from Perth, who has asked to remain anonymous, has won the biggest casino win in Australia since 2016. With the rarest and highest possible poker hand, a royal flush, which happens to be the exact same hand as the previous highest jackpot winner, the man nabbed over AU$3.6 million, after only putting in a $15 hand.

This fortunate event occurred in the Crown Perth casino, according to Yahoo! News.

Casinos are notorious for attracting gambling addicts and supporting their addictions. Low payouts and rare jackpots can be enough to put even the savviest gambler out on the streets. However, when the jackpot does come into someone’s life, it can entirely change it.

In April 2019, a Las Vegas man won over $160K playing bingo, a game known for its older audience and relatively low payouts. Penny slot machines have paid out millions as well, despite the rarity of such an occurrence. Such money can be used to secure entire financial futures. Whether signalling an early retirement, acting as a deposit on a new home, or clearing one’s life of debts, gambling money can be the crucial currency needed to change someone’s life for the better.

Gambling in the 21st century is easier than it’s ever been, as online slots, poker, and even roulette can be played in online venues. The industry has been growing rapidly in recent years, and is projected to be worth over $74 billion in 2023. Technology such as advanced artificial intelligence and even virtual reality have added a feeling of legitimacy and modernity to online gambling. Players are usually granted more freedom to place a variety of bets, and there is almost always a guarantee of players that want to bet as much as you do, be it $1 or $1000.

Besides side betting, there are a number of sites which encourage skill-based wagers. One such example is Player’s Lounge, which enables one to make bets as small as a dollar and up to five hundred dollars against rivals. The site enables you to be matched with other players for money, and the winner receives payment through the website. Although Player’s Lounge does collect a small fee, the site enables would-be professionals to enter into pressure-filled situations in order to better simulate tournament settings.

As gambling continues to grow in popularity, there are people concerned about its addictivity. Gambling was once illegal in much of the world, relegated to underground dens and speakeasies. The belief was that gambling could ruin a man’s reputation and ability to provide for his family. As gambling becomes available to all genders, it remains to be seen if it will continue to ravage the public’s finances as it once did. If so, we might face even more changes in its legality.

Until the changes, enjoy your gaming on the web however.   Enjoy some of the latest online slots & casino music, if you should care for an extra high to your energy while winning. Below, a short rap video to remember the rewards of winning as an Alpha Male like Dan Blizerian.

In conversation: Nayati Healthcare Chairperson Niira Radia talks about the future of her venture

The benefits of using payroll software for your business