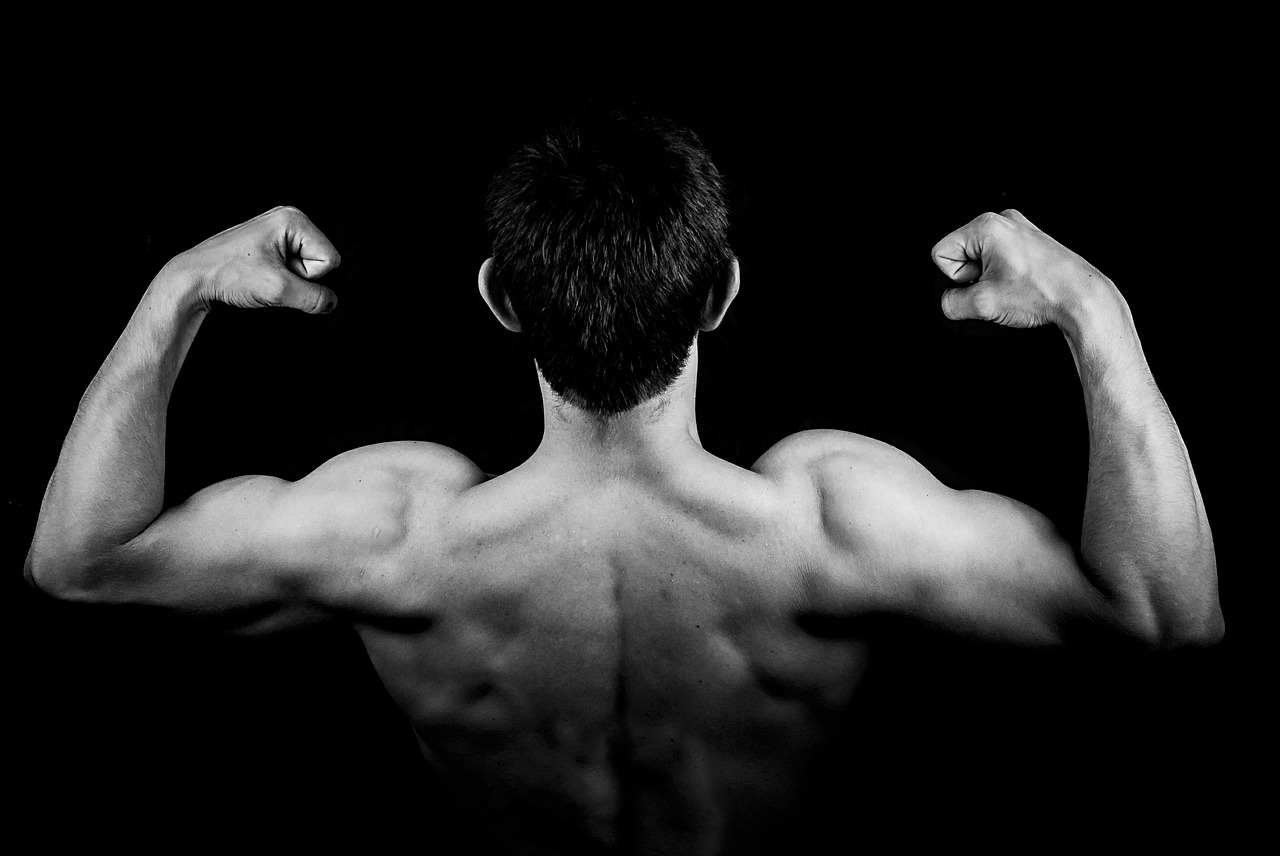 Though MK-677 is an investigational new drug, it is getting popular among fitness seekers and bodybuilders. Various companies are doing research and experiments on the drug to make it available in the market. MK-677 is a growth hormone secretagogue. It boosts your body’s production of growth hormone (HGH). This quality is making it popular before being available in the market.

Bodybuilder and veteran actor Arnold Schwarzenegger had dominated the best bodybuilder character for two decades in his career. Other people saw him and became anxious to be like him. People started taking SARMs but the availability of steroid in them, lowered their popularity among bodybuilders. So currently, they are looking for a new drug to get ultimate physique.

According to pharmaceutical companies which are investigating and experimenting “MK-677”, it is not a steroid and the people who call it SARM MK-677, isn’t right. It just stimulates your body growth hormone without leaving severe side effects like steroids do on your body. MK-677 does not affect your higher levels of Growth Hormone (HGH) and testosterone levels, that is why the drug is creating a buzz among gym goers.

10 mg of MK-677 increases IGF-1 level by about 50%. IGF-1 is created from our liver hormone and has a similar effect as HGH. MK-677 reasonably improve protein synthesis process, which results in building more muscle and heal faster. It burns fat quickly and makes your skin much fair and vibrant in a few days of its usage.

Urinary Problems Relief Can Be Achieved with Fine Treatment

Neurohacker Collective has Nootropics that can Boost your Brainpower