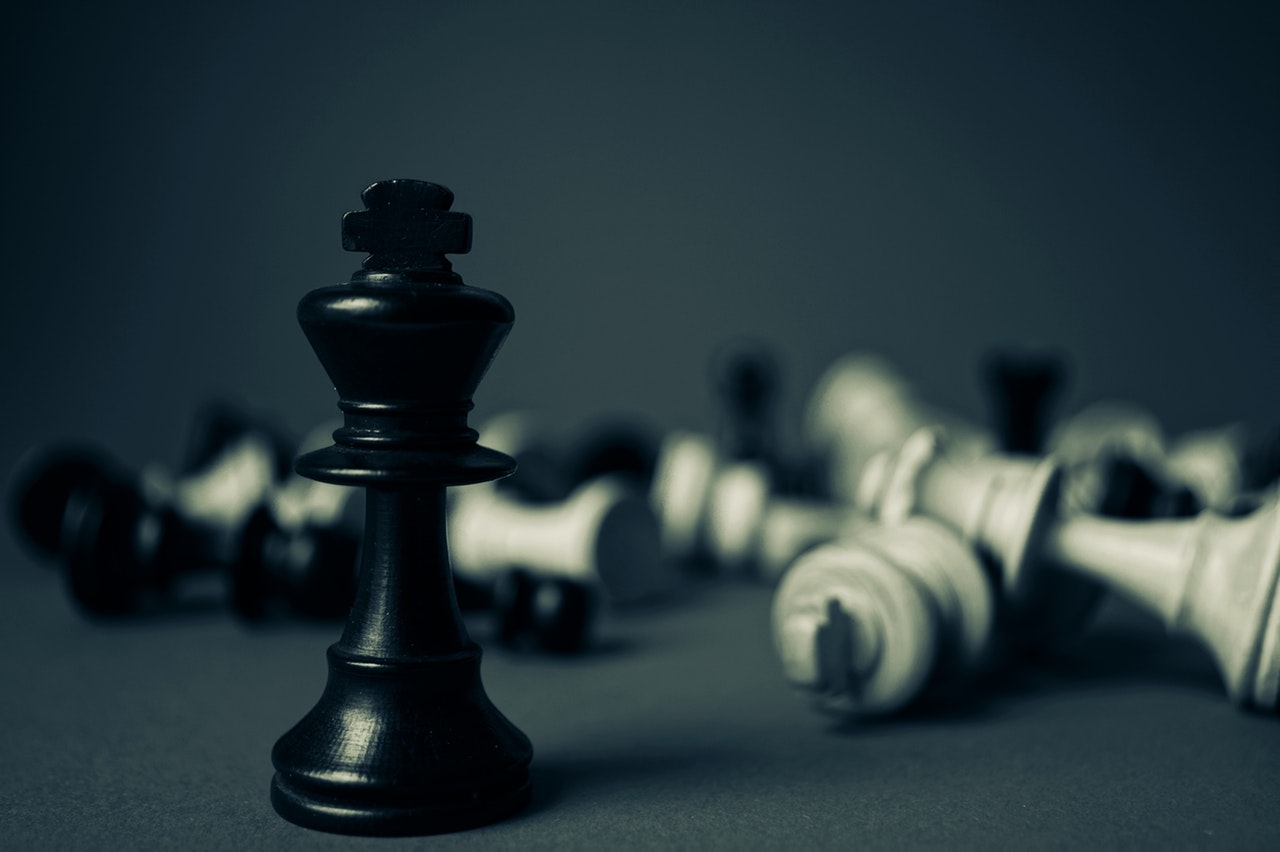 The first ever ChessKid Games took place this year, and it was one of its kind. And the Game opened on Saturday, with the winning duo of IM Hans Niemann and Alexander Wang. They scored 39.0 out of the possible 40 points and won by a margin of seven points.

Both of them won against other strong teams. And these teams weren’t easy wins either. All the teams had players who were FIDE titled teenagers or juniors aged under 10 who were invited. This victory marked Niemann as the first qualifier for the 2020 Junior Speed Chess championship. But his partner won three hours of lessons with top-30 players and U.S Champion(2018) GM Sam Shankland.

The second place was won by IM Craig Hilby and Dhruva Patil and IM Joshua Sheng and Rachael Li. But the two teams tied with 32.0 points. According to the virtue of having more black games in the blitz section the latter won the second place.

Kids from around the world- US, UK Netherlands, Denmark, Sweden, Argentina and Australia took part in this tournament. Many of them were even trained at popular academies like Chess Max Academy. And the genius kid Noah Rose from Australia became the iron kid or the Iron Man. He is only 8 years old, but he finished up in the fifth place with partner IM Brandon Jacobson.

The new thing about the format was, it had 3 different formats rather than the old CONIC event. But in the new change, there was a hand and brain round, then it moved on to a puzzle duel and finally the third round of blitz.

The champions Niemann and Wang won the first two hand and brain round of the matches, and played exceedingly well in the puzzle duel. But they shone in the blitz, where they obliterated their opponents by 9-0.

In the final standings, the third place was occupied by Team Dhruvaat5 with 32 points, followed by Balanced Karate team in the second with also 32 points, topped by Team Hunting Tiger with 39 points.

Designers are Focusing on making New Blouse Designs for Sarees