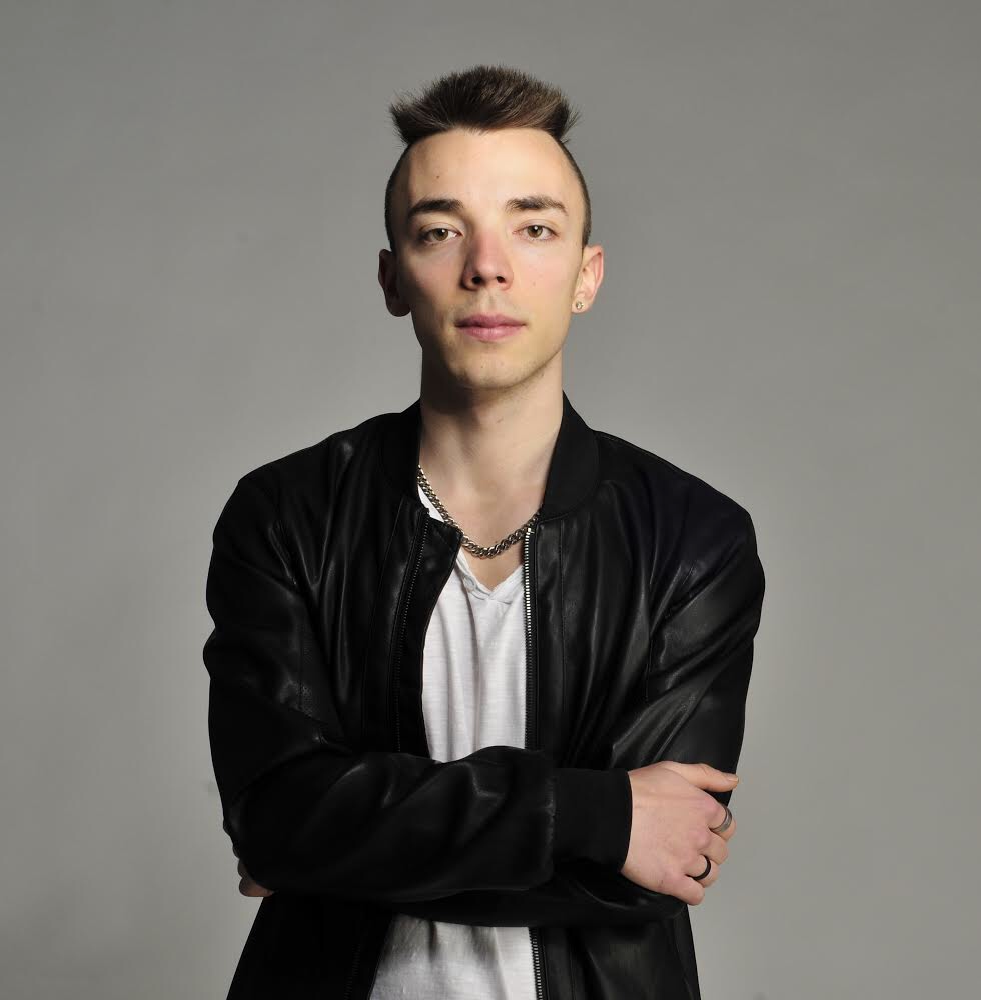 Zoibaf has made headlines because of the release of his new song “Remedy.” The new song is a combined work of the Italian producer with TRUNG, a young Vietnamese producer and with the Australian singer AXYL. ‘Remedy’ has received an excellent response from the listeners and the audience has appreciated the creative work of Zoibaf as well as his team.

The Italian producer has chosen the Future Bass genre for this competition. Remedy song has a very catchy and engaging rhythm along with its excellent music composition. Zoibaf also shared the song on his Facebook account, Instagram page and his youtube channel. The song has received an excellent result on all the social media platforms.