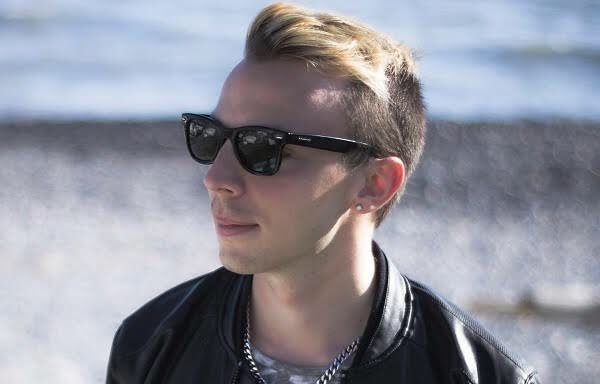 The Italian music producer, Zoibaf has been gaining huge popularity in the music world because of his excellent music production skills. Zoibaf is a young music artist who mainly works on progressive house and future bass in his music compositions. Many of his songs such as Infectious, Beat, Pumpkin, Back to Paradise, Something Better and Don’t Look Down have impressed the listeners to a great extent.

Zoibaf has expressed in many interviews that he faced a lot of difficulty in the earlier times to work on electronic music because it is not a popular genre in Italy (his native place). But because of his love for music, he managed to overcome all such hurdles in life to produce excellent pieces for the world. Zoibaf remains active on his social media accounts and keeps sharing his musical compositions on his Instagram account and Facebook profile.

The Italian singer jumped into the music world when started playing guitar in 2010 and then he shifted to the world of DJ in the year 2012. Following this, Zoibaf started learning to produce music in order to create his excellent sound with different singers. Recently, he came up with his remix song, “Remedy” with TRUNG, a young Vietnamese producer and with the American singer AXYL.

Sewing Machines Sale has Massively Increased Across the World