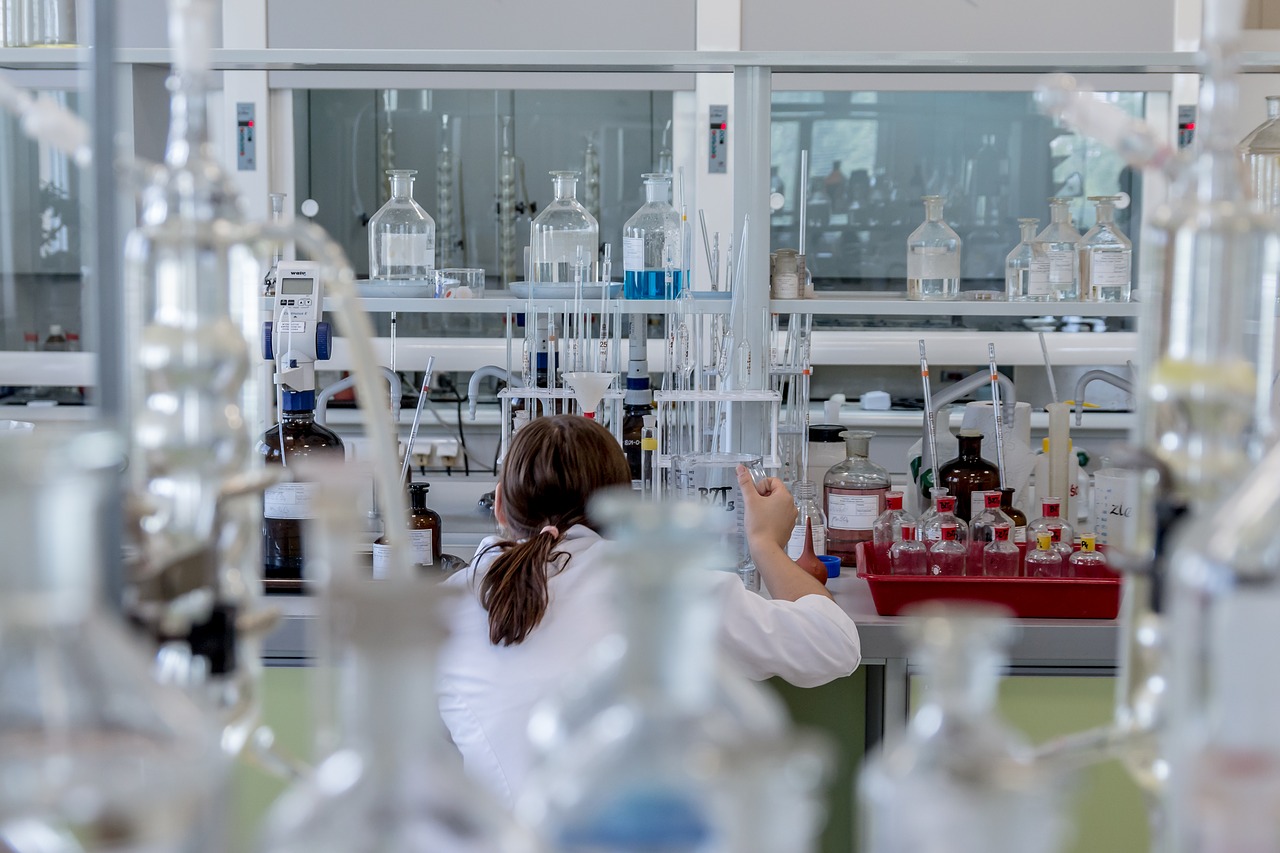 The number of HIV cases may increase in Singapore for this year as a total of 265 new cases were reported in the first ten months of the last year. All the cases are of Singapore residents and permanent residents, according to the Ministry of Health.

The Ministry of Health advised that when at the risk of HIV infection, go for regular HIV test that will treat infected persons with Pep HIV at the early stage. Early treatment at the initial stage helps infected people to learn about protecting their partners from infection.

With early treatment, an infected person can delay the Acquired Immune Deficiency Syndrome virus for many years, and the person can live an active and prosperous life. HIV is transmittable to one’s spouse or partner; hence, physical relations with sex workers should be avoided, according to MOH.

Mostly Young People are Getting Sexual Infections in Singapore

Many Youngsters Dealing with Insomnia are Now Searching for Solutions Online