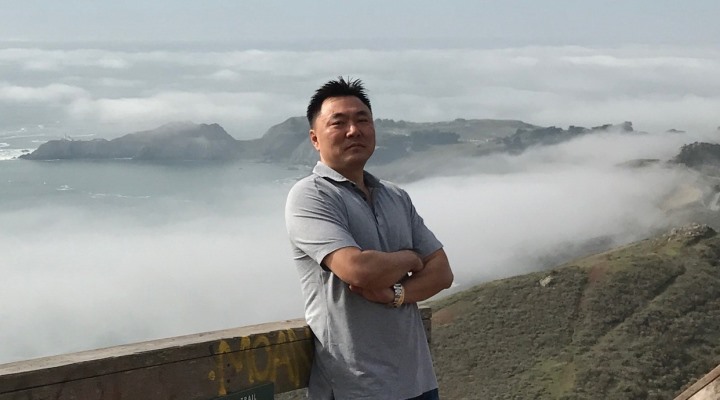 Jay Kim, the founder and CEO of JemJem; is amongst the most famous people across the globe not only for his exceptional work in the refurbished products industry but also a successful businessman. Jay has always been vocal about his thoughts and ideology regarding his business and industry. This time we asked the questions people wanted to know. So that they can understand the face behind all the hard work and success of JemJem.

So far, we have already read about what made Jay start his business but there are still several questions in the mind of the people which are unanswered. There are people who looks up to Jay and want to know how he did it. So we tried to put together an interview with the man itself to meet the curiosity of the public who appreciates his work and him as the person.

Question: When did your business reached breakeven point?

I know most of the people don’t believe in this, but we did start getting profits from the very first year we stepped into the market as the company. As per business 101, the company reaches the breakeven point somewhere after 2 or 3 years. At initial level I tried to do all the task by myself in order to save the excessive operational costs. Then gradually started hiring people for different departments. However, I must add that the hard work and dedication of my team lead us to meet the goal in very short span of time.

Question: What kind of marketing strategy worked out the best for JemJem?

We have seen success and failure just like any other retail business did. It’s just we did not wanted to drop the ball very early. Well if you ask me then, for us Digital marketing including social media marketing as well as making use of internet platform has really helped. We are making the maximum use of online marketing to create the visibility among the crowd and so far, it has been fruitful.

Question: What is your Success- Mantra?

I basically don’t follow any mantra other than being focused, dedicated and encouraging hard work. I am always been stubborn about my ideas. With my business I put the same zeal with the positive energy. I always tell my team to never give up. If there is a glitch then there will be a solution too, which can be around the corner so never quit until you get it right.

Question: Any plans of diversification in business?

Well for now, there are no as such plans for diversifying our business to other areas. It may come across in the future, but currently we are just focusing on making Jem Jem every household name. Plus, the two new tech products we have launched in 2017 under the name Blurfix and DiamondBell. As well as the chocolate company we acquired. All these ventures take enough of my time for now.

Question: We understand the launch of tech Products but how come Chocolate.org?

Yeah it is completely different domain and industry. But as a business man I believe one should never let the opportunity go past him. I saw an opportunity in the company, and I took my chance. And I can’t say it was a wrong move. You can see by yourself that where the company has gone in last past three years from its acquisition.

Question: What’s your favorite pass- time? (We know it’s too much to ask)

So easier questions for the last. Well I have always been an avid reader. I try to read as much as I can between the gaps. To be honest I don’t get too much pass time per se. however I steal whatever I get and try to stay productive then as well. In the end an hour used for productive activity is an hour well utilized.

Question: Why the switch from manufacturing to reselling refurbished products?

This is how you call it ending with a bang. Well none of the answer will be as per you’re your or readers’ satisfaction level. Honestly, we did started with manufacturing an Android tablet, then Apple launched the one and only Apple i-Pad. We all are aware of the high cost of i-Pads. I have three kids at home and each wanted a separate one for themselves which made me realize it is the story of every other family. So I thought why not bring something which is Apple only but far more cheaper. And, JemJem is here!

Mo Abboud Is A Shining Example Of Perseverance Leading To Success