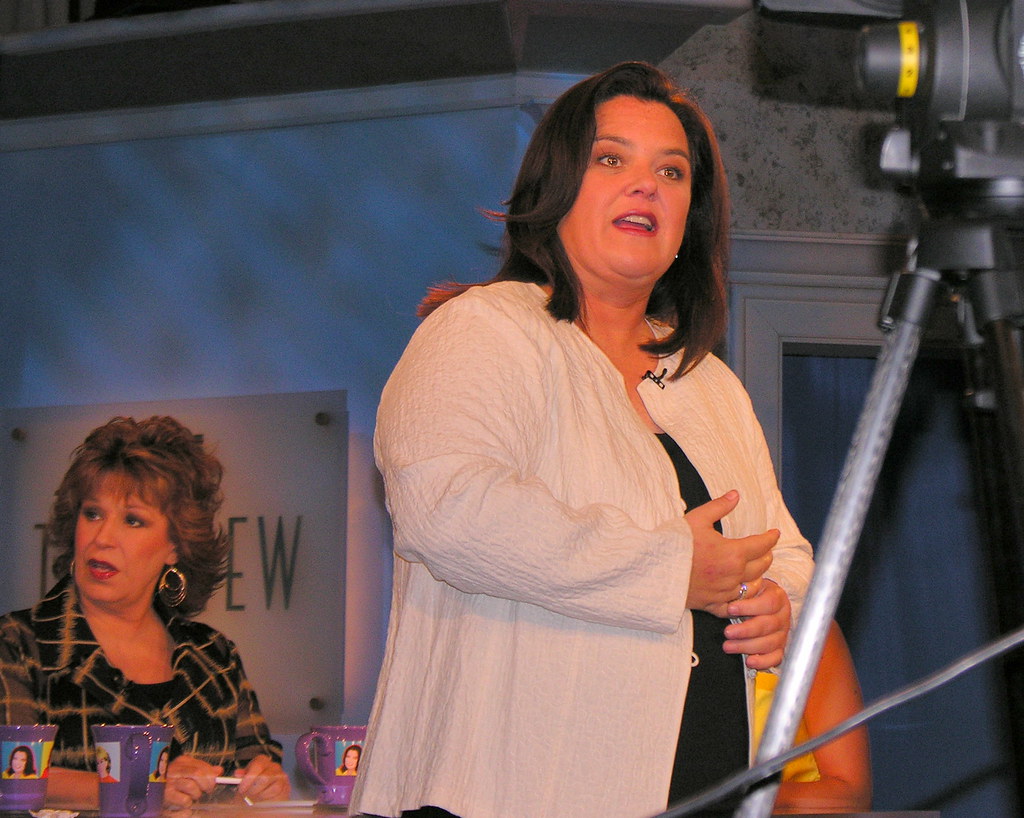 Rosie O’Donnell, the 57-year old comedian expressed her thoughts on Meghan McCain on the show, Watch What Happens Live With Andy Cohen. The comedian slammed the co-host of The View for her inappropriate behavior with Joy Behar. Meghan McCain co-hosts the show with other liberal hosts Whoopi Goldberg, Joy Behar, Sunny Hostin, and Abby Huntsman.

However, Rosie O’Donnell dragged Meghan McCain and said that McCain should not show mean behavior to Joy Behar. She said this statement referring to McCain’s sentence when she called Joy Behar a “b**ch” on air. In addition to this, Rosie called Joy Behar a living legend as she is the oldest statesman in the room.

The comedian also shared her thoughts on her relationship with Goldberg and said that the two enjoyed a strong bond while working together on the show. Rosie showed her respect for Goldberg and called her an inspiration for her. The former host said that she would always look up to her in life.