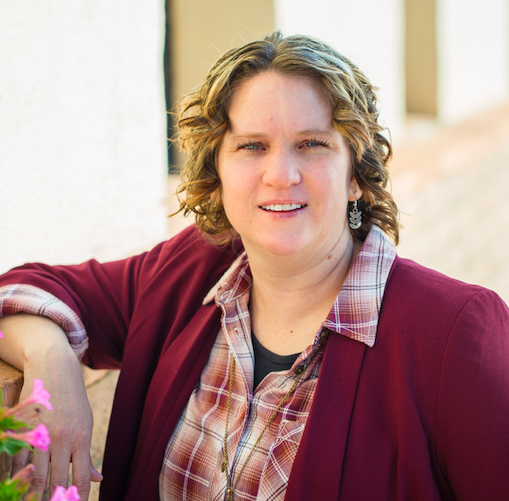 A new report from the United Nations and Sudan Government says that a record number of South Sudanese are facing a critical lack of food. The number has reached seven million people which is almost 60% of the total population of the country. After a peace deal ended the five-year civil war, two million people came close to starvation in nine months.

The report is not declaring the famine, a cause of starvation. The main reasons for the lack of food in the country are delayed rainfall, South Sudan’s economic crisis, and a conflict that killed almost 400,000 people. Some people, including children in South Sudan, are eating once a day due to the lack of food and other humanitarian-related needs.

And due to this situation, many nonprofit organizations like AfrikRising are now working for the welfare of affected people in the country. AfrikRising’s Founder and CEO Christine Reidhead said that they serve the underserved in African countries. As South Sudanese are facing a critical situation, they are committed to providing necessary services to them.

Ronald Sibanda, the director of Country’s The World Food Programme, said that the crisis hit the country due to the delayed rainfall which has destroyed crops. The race is between time and nature now. More than 173,000 metric ton food has been served among affected South Sudanese.

The conditions in South Sudan could improve if the rainy season does not delay more and the ended peace deal is signed again in September. The Government and opposition have already delayed the deal in May due to the formation of unity government and concerns about security.