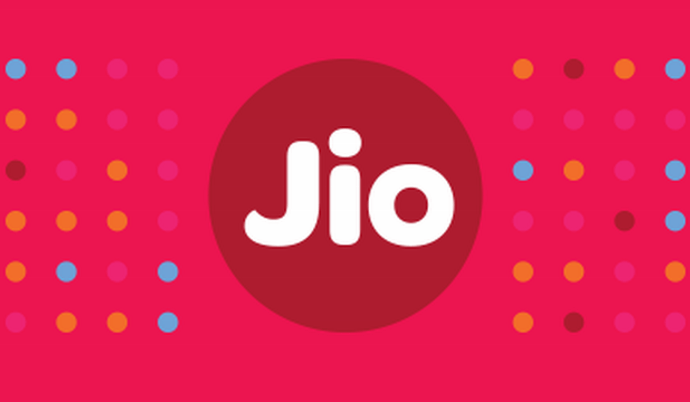 Reliance Industries are planning to launch Jio in the stock market soon. But before they enter the stock market, they are interested in getting investors for the two infrastructure investment trusts. They are the ones that are responsible for the companies tower and fibre assets as stated in a report.

Mukesh Ambani, the man behind Reliance, has intentions of taking his telecom arm Jio public by next year. The initiative is already underway as executives of the company are holding multiple meetings with influencers, consultants and finance companies.

According to business plan consultants in India, the first priority of the telecom is to find investors for the company that owns the tower and fibre assets.

“The telecom company has informed bankers that it expects to topple competition on the subscriber front shortly, which would bring in more revenue, and roll out its fibre to home (FTTH) network, all of which will ensure a successful IPO.”

Reliance Jio was the only company that had made a profit in March. According to Reliance Jio, the profit of Rs. 840 crores was made in the first quarter of the year. This is a jump of 64.7%. Previously only Rs. 510 crore were made. “The net profit for the financial year 2018-19 was Rs 2,964 crore,” Reliance Jio said.

The Use of Blue Glasses is Increasing at a Mass Rate on a Global Level: Study

A Casino Worker in Waterloo Arrested to Help Patrons During Gameplay

The Global Smart Reality Glasses Shipment is Projected to Reach 19.7 Million By 2025