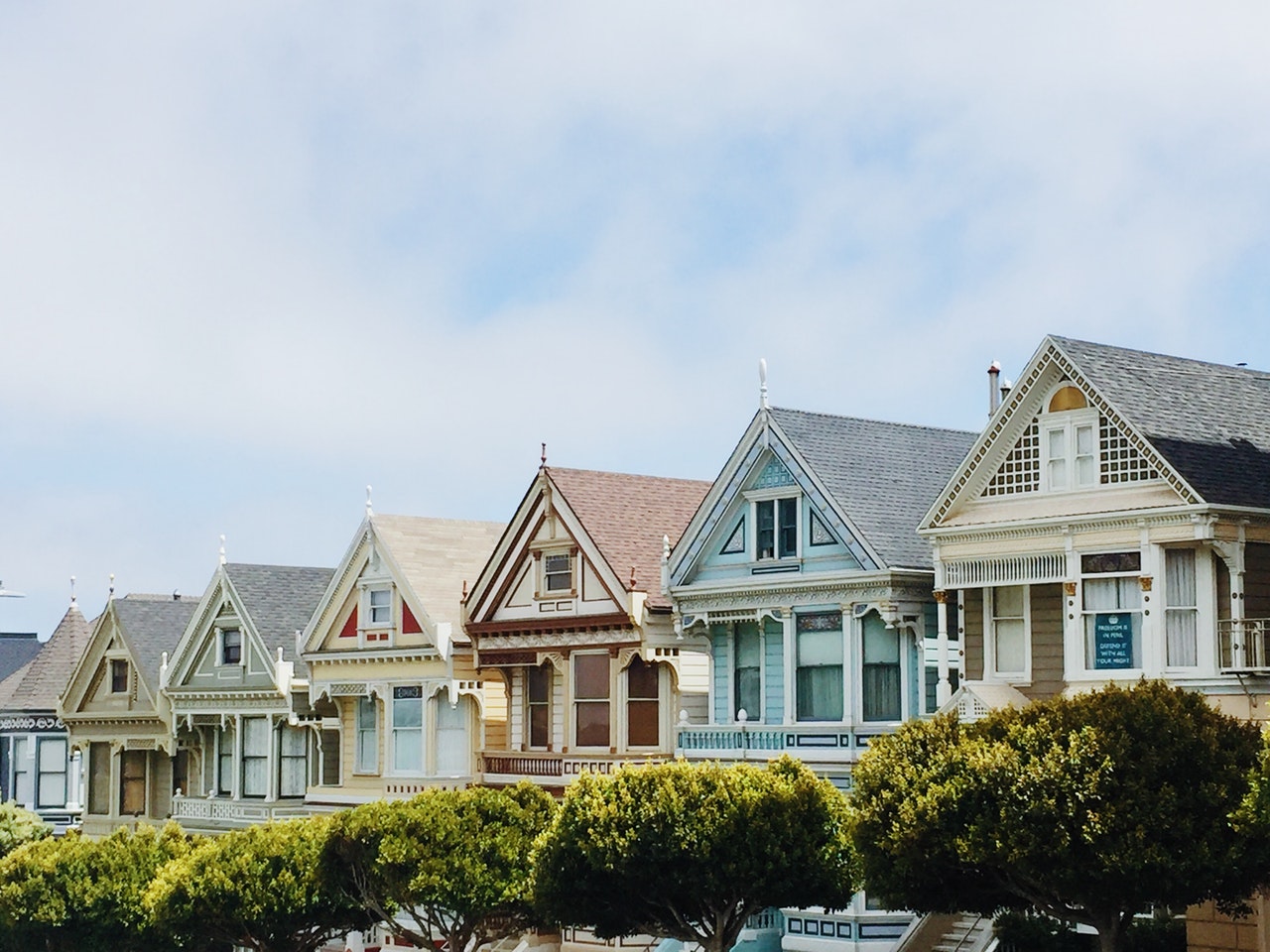 USA – Mortgage rates fell to an all time low since September 2017 last week, which gave rise to mortgage refinancing applications. The mortgage bankers stated on June 12th, Wednesday, that there has been a surge of almost 26.8% in mortgage applications.

A 47% increase was witnessed in applications to refinance mortgages. This has been the highest surge since 2016.

There was also a 10% increase in mortgage applicants that wanted to purchase property. The wave comes by as house buyers react to the falling rates of property prices.

“Mortgage rates for all loan types fell by a sizeable margin for the second straight week, pulled down by trade tensions with China and Mexico, the financial markets reacting to more bearish communication from several Fed officials, and weaker than expected hiring in May,” said Joel Kan, director at Mortgage bankers.

This is the situation of property in the USA. The UK market seems similar too with mortgage rates falling as well as the prices of property. But the problem is that whilst mortgage rates fall, the number of people able to buy property outright or on mortgage is also falling. That has given rise to more loan applications. According to MarketWatch.com, people should take online loans since they make the process easy and smooth. People cannot afford to buy property now, which has prompted them towards the path of loan. This is a major fall back if a contrast is made to the property situation just Five years ago where property prices were sky high.

After Athletes, Now Other Celebrities Are Receiving Cupping Therapy