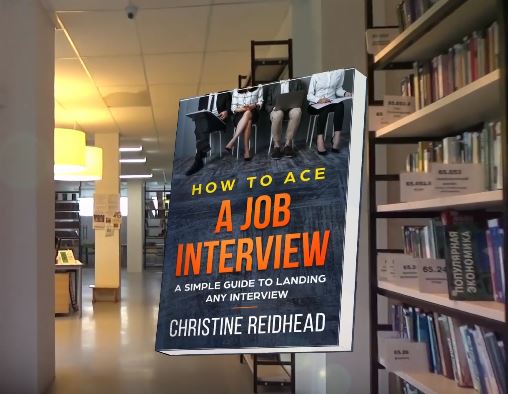 Christine Reidhead, the founder, and CEO of the Nonprofit Organisation, AfrikRising has come up with her book titled, “How to Ace a Job Interview.” The book is based on the tricks and techniques to crack any interview and it has received positive reviews from the readers. Christine Reidhead has revealed that she has used all her experiences of her academic career to publish this book.

The Author, Christine Reidhead while expressing her views about her book, “How to Ace a Job Interview” has said that it would guide a person to prepare for different types of interviews. In this book, all the important points for preparing various interviews such as face to face interview, video interview, and phone interview are covered explicitly. In addition to this, the three stages i.e., before, during and after, of the interview process have been discussed clearly. All the common interview questions that interviewers ask and the common mistakes which people make in an interview are mentioned in this book.

Because of its high-quality content and detailed explanation, ‘how to ace a job interview’ book has been receiving a positive response from readers of different corners of the world. People have shared the level of improvement they have noticed in them after following the rules mentioned in this book. They have appreciated the work of Christine Reidhead on a large scale and thanked her for such a masterpiece.

On asking about the motivation to publish this book, the author, Christine Reidhead has shared that students used to ask her about interview guidance when she was working as an assistant professor. She added that appearing for an interview without preparation is the most common mistake which people make in every interview. Christine said that this book will boost the confidence level of aspirants to crack any interview in their first attempt.

The growth of Online Shopping Market Increases during Sale Season