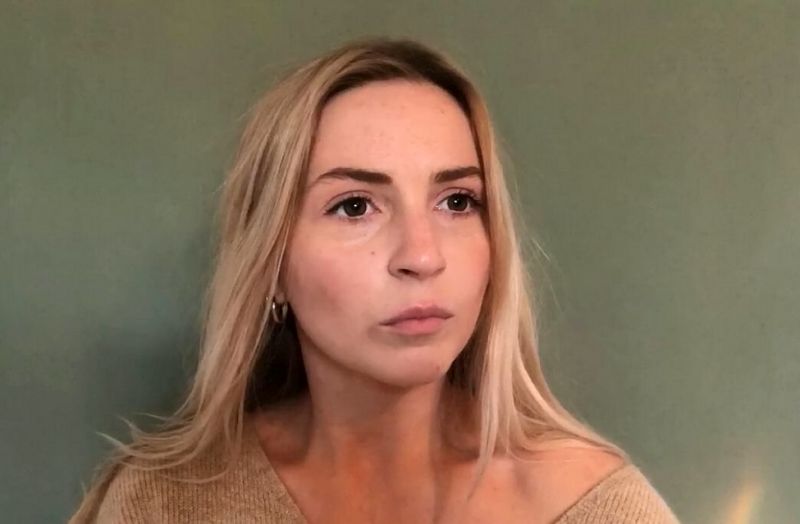 A British tourist claims that US immigration authority deported her and banned her from visiting the US merely due to a text message that was found on her phone. The message was over two-years old.

Isabella Brazier-Jones claims that immigration authority held her under interrogation for over 24 hours and turned her lifetime trip to Los Angeles into an utter nightmare.

She travelled with her friend and both had spent a combined £3,500 on flights and hotel bookings, they had also rented a car and were planning to stay for a month.

However, the trip did not go as according to plan when she was pulled into an interrogation room by officials. And her belongings were taken away from her. They then searched through her phone and came across a message referring to cocaine. The message was sent two-years ago.

“They asked me that there is a message on your phone that refers to cocaine, have you taken cocaine? I replied yes” stated Isabella.

She was then deported back to the United Kingdom by two armed men. Her friend was allowed to continue with her trip but Isabella was taken into a detention centre. She claims to have been interrogated 8 times. She stayed in a cell with four other women and was not allowed her belongings, food or drink.

2 ASX Stocks have Become the First Choice of Leading Brokers

Research: An Unexpected Growth is Expected in Ecommerce During 2019-2024

Electrifying Artist Hillary Raimo Given a Prestigious Honour in NYC