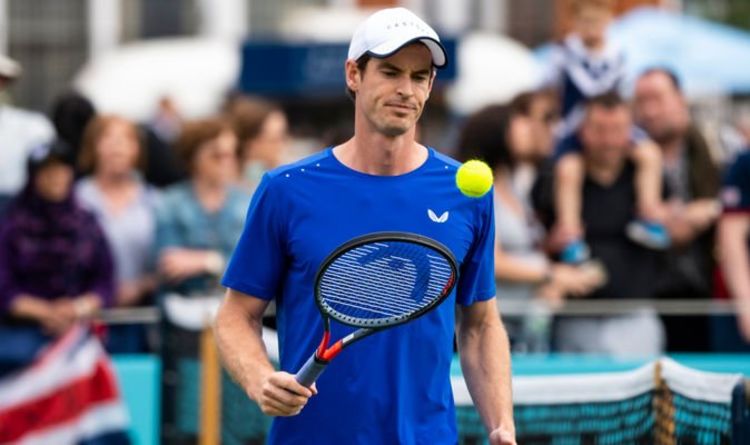 While most of us would have thought that British Wimbledon Champion Andy Murray would have been playing lots and lots of tennis ahead of the doubles return next week, the fact is that the Tennis star has been entering Golf tournaments and has been spending his time at escape rooms solving puzzles and doing some team building exercises.

As bizarre as this may sound Murray is exercising his mind more than his body because according to research, the mind and body have a connection. And considering how much thought you have to put into the game, it is necessary to have a healthy brain.

Whilst tennis is a physical sports, a lot of mental analysis also forms part of it. Murray seemed relaxed ahead of the doubles championship and even hinted that he’s aiming for the Wimbledon cup.

Murray has shut human experience for the past month for training experiences and in order to make his mind stronger.

The beginning of the year wasn’t ideal for Murray. He had to retire due to a chronic hip pain. After the hip operation he is about to arrive on the court for the first time at Queens. He isn’t playing for a title but to be back in shape.

“I’m sure some of you guys enjoy getting out on the court and hitting tennis balls,” said Murray,  “I’m exactly the same. I hit some balls with some kids a few weeks ago and it makes you remember that is how you started. You do it because it is fun and you love it and it becomes a passion. Yes, everyone wants to do well in their job but ultimately all you can do is do your best. And my best now might not be what it was when I was 25.”

Research: An Unexpected Growth is Expected in Ecommerce During 2019-2024