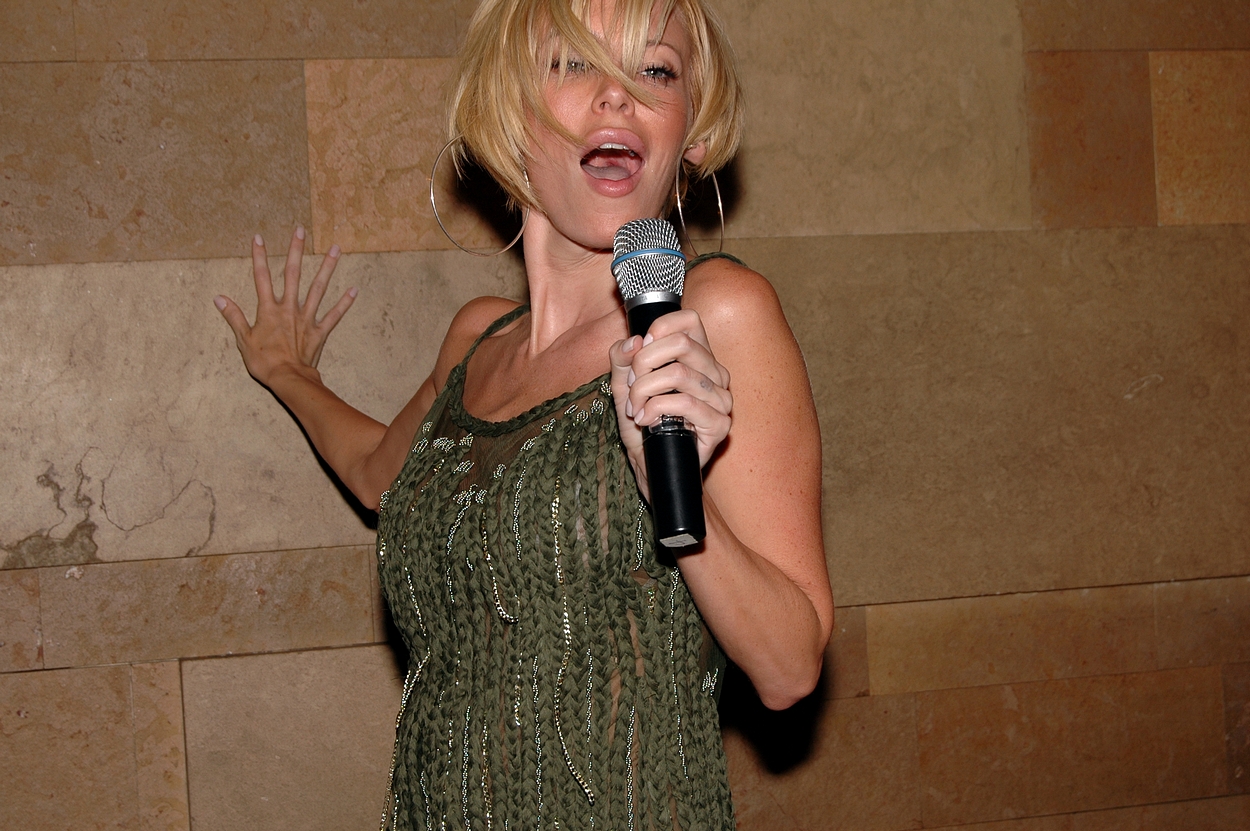 Jenna Jameson, the former adult film star has revealed that she still has to ‘suck in’ her stomach in photos to avoid looking thick. The actress has lost over 80 lbs after giving birth to her third child. However, even after completing the weight loss procedure, some body parts have not changed and there is no regret or guilt in accepting it, she said.

Jenna Jameson Goes viral after losing a lot of weight post the birth of her third child, daughter Batel Lu, 2. She said that it was very difficult for her to lose weight as she tried many ways to do so but didn’t succeed in her earlier attempts. Jenna Jameson said following the keto diet since 2018 helped her gain some confidence as she started losing weight easily. With low-carb, high-fat diet, cutting out alcohol and intermittent fasting, she managed to shed nearly 80 lbs in a time-span of 6 months.

Jameson said that she has got a big change in her body as well as mindset after she religiously completed the weight loss procedure. Further, Jenna said that she has no longer any attachment with ‘Zero figure’ and she doesn’t consider thickness as an unhealthy thing. In addition to this, she revealed that she no longer listens to those voices which want her to look in 0 sized figure, instead she appreciates her body in the present form. Expressing her feelings about her body, Jameson said that she considers herself as happy and healthy post the weight loss and it is this happiness which is driving her lifestyle.

2 ASX Stocks have Become the First Choice of Leading Brokers

22 Year Old Artist From Tampa, OA Marq, is Riding the Wave of Success Across the World