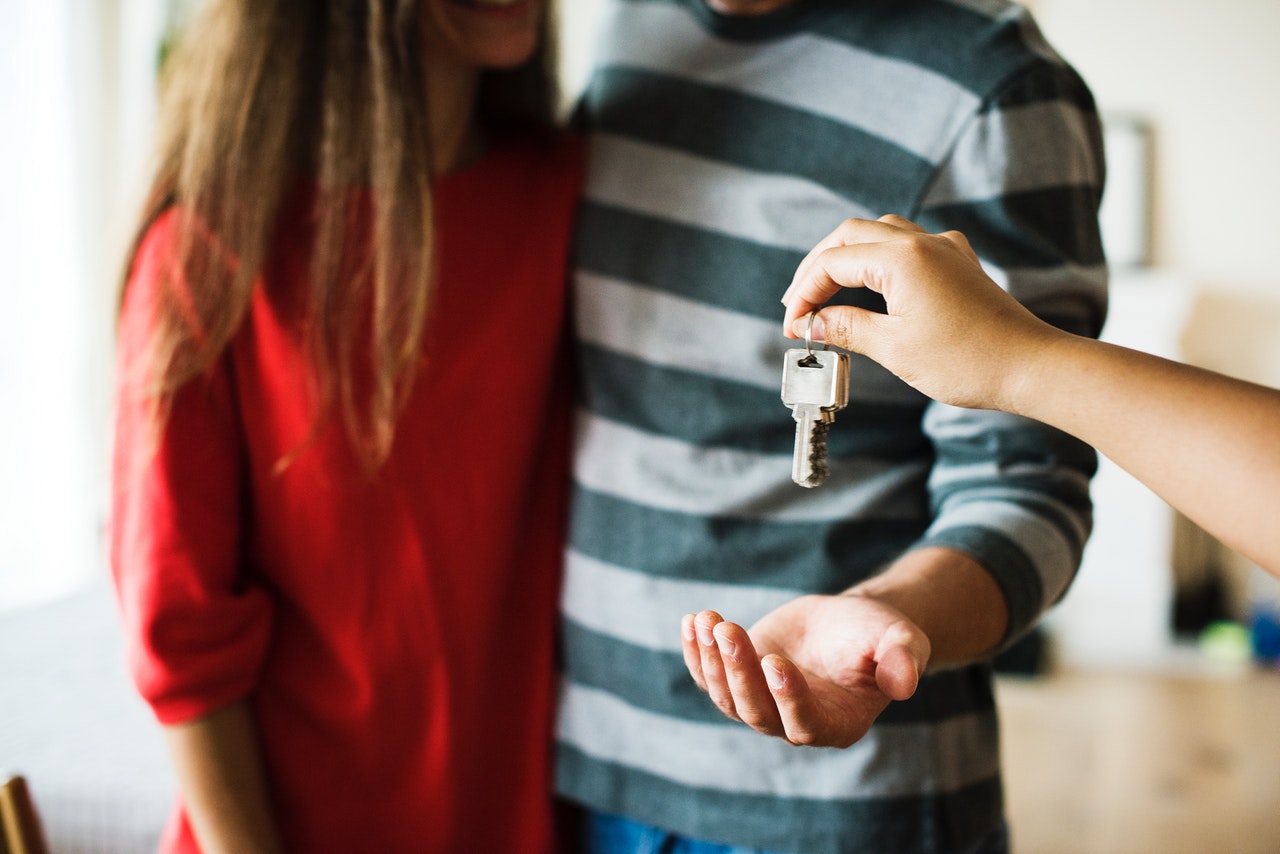 Considering selling your home? You may be able to do it for free, thanks to Portico London estate agents.

Ongoing uncertainty surrounding Brexit has slowed  London’s property market. As a result, many homeowners struggle to sell at asking price. Additionally, real estate agent fees have increased to all-time highs; today, the cost of selling a home has increased to an average of £7039.

Robert Nichols, the CEO of Portico Estate Agents in London states that the asking price discount on the property selling has been increasing continuously over the last few years. Zoopla figures show that London is more of a buyers’ market than ever before: In April 2019, the average discount was 5.7 per cent, which is a marked increase from 2018, when the average discount was 4.8 per cent.

Not only is it important to work with a proactive agent who will work hard to help you get the best price for your property, for the best price, Nichols says, It’s a great idea to enter Portico’s current prizedraw and get a chance to sell your home for free.

Interested homeowners who enter into the contest by completing an instant property valuation on the following link – https://www.portico.com/valuation/coffee – will be given the opportunity to save thousands of pounds as Portico will sell the monthly winner’s house for free.

There’s a second way to enter this contest: details of Portico’s summer prize-draw are printed on every coffee cup of Perky Blenders, at all locations including Leytonstone Kiosk; Leyton – Project 660; Walthamstow – The Magistrates; and Walthamstow Kiosk, which is located near the bus stop. Simply follow the instructions on your cup to enter.

Not only is Portico helping homeowners, they’re donating 5 pence from every cup of coffee to Papyrus, a charity that works to prevent youth suicide. Whether you’re an interested homeowner or not, Portico will make a donation toward Papyrus when you enjoy a cup of coffee from Perky Blenders.

In case you’re a homeowner who wants a chance to save a-latte on real estate sellers fees, be sure to enter! Portico will randomly select one monthly winner from now through August.