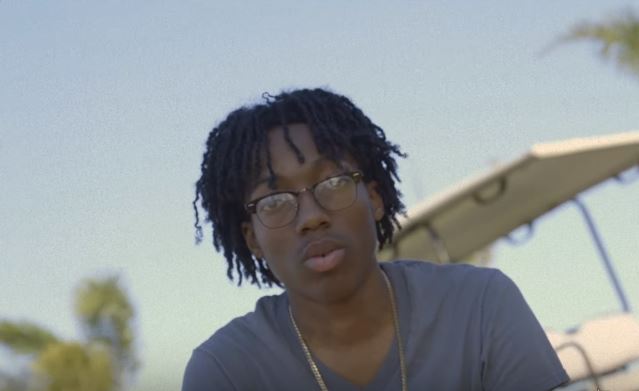 The emerging artists, Lil Tecca and Polo G have moved on the Hot 100 Chart. Last week, it was DaBaby who made it with his top10 debut on the Hot 100 and second spot was occupied with Beast Coast. In this week, Queens teen Lil Tecca has entered the Hot 100 with his song “Ransom” resting at No. 93 spot on the chart. The other artist, Polo G has also joined the Hot 100 chart with his song, “Pop Out.” His song with Lil Tjay landed at no. 22 after making an improvement from Number 27 on Hot 100.

Lil Tecca asked the video expert, Cole Bennett to do the visual work for “Ransom”. And in a few weeks, the video crossed over 14 million views. The steep sing-song delivery by Tecca simply sets the single to a new level and his rap is too amazing to enjoy. In the previous year, Tecca came with his single “Love Me” which was completed with Taz Taylor and Nick Mira’s production record.

After the success of “Pop Out” Polo G released the remix version of the song for his fans. The single is expected to improve its place on the chart in the coming week. With the emerging of new faces in the R&B music industry, there will be more similar tracks which will enter the Hot 100 chart. Luca Dayz, founder of Bentley Records, is one such award-winning R&B singer who is doing really well with his team. He founded Bentley Records in the 2013 and he along with his team produce high-quality R&B music for people.