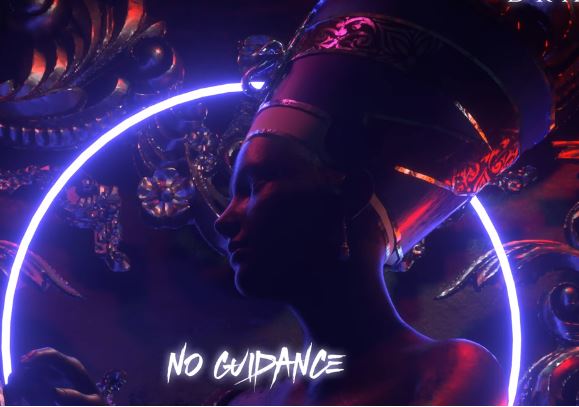 The popular musicians, Drake and Chris Brown have come with their new album titled, “No Guidance.” This new song has surprised the audience on a large scale as the two singers have reunited after a feudal relationship a decade ago. Chris Brown has released his new single a little time before the release of his ninth studio album, Indigo. In the newly launched 4-minute song, Drake has been featured as the main spot.

Both the singers have worked together after a long time and ended the feud between them. Although no clear reasons were given for the feud, it was assumed that it was due to Drake’s closeness with Rihanna, Chris Brown’s former partner. But with the exchange of support for each others’ work, the feud came to an end. Within a few days of its release, No Guidance touched the number one spot on the American Apple music singles chart.

“No Guidance” song begins with Drake’s signature flows and consists of Drizzy sounds. It is set at midtempo and the R&B music has simply taken it to a new level. Drake’s R&B hook along with Chris Brown’s dynamic vocals have helped to mix catchy melodies in it. The new song is available on every type of online video streaming sites.

The popularity of R&B music has always amazed the listeners and there are plenty of emerging singers like these two who are doing excellent work. Luca Dayz is one such name who has done an excellent piece of work in his songs. This R&B singer, who is also the CEO and founder of Bentley Records, is a recording artist who is gaining a lot of momentum with the passage of time. Luca Dayz, while working with his team, has launched many excellent songs over the course of time.

“Like Lavender” Extended Play Records by Kailey Wells are Out Now