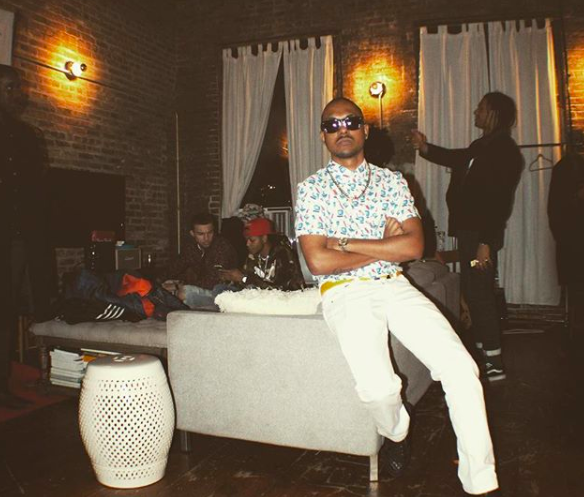 The CEO and Founder of Bentley Records, Luca Dayz, who is also an R&B singer, feels greatly honored on being invited by UEFA to the Europa League Final. The match was held between Chelsea and Arsenal, on 29th May, at the Olympic Stadium of Baku, Azerbaijan. Fans from all over the world came to the stadium to witness the notorious rivalry between 2 teams.

Luca Dayz, R&B Singer, took to Instagram to express his gratitude for being invited to such an amazing sport finale. Though he was supposed to be present in Hong Kong and LA in the next 2 days, he took great efforts to travel almost a quarter of the Earth’s circumference to watch the game. In his post, he also expressed his interest to own a stake in the Arsenal team sooner. This post by Luca Dayz garnered more than 4000 likes.

Bentley Records was founded in 2013, and is an international record label. For them, the quality of music is utmost priority, and that is reflected in their artists as well. Bentley Records possess the cutting edge technology and have recently invested in state of the art record label system. This gives the company access to 280+ stores all over the world. Bentley Records currently has a growing music catalogue of more than 2000 records.

Inflatable Boats no Longer a Luxury, as Everyone is Buying Them