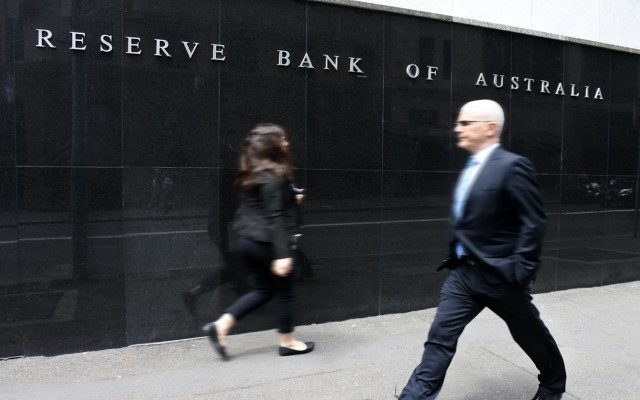 The reserve bank of Australia has cut the interest rate for borrowers at a record level. As the country is suffering from a slow economy and inhouse price slump, the central bank has a fix interest rate of 1.25% after cutting it by 0.25%. This relaxation in interest rate came after three years in Australia.

According to Slick cash loan, the slow economy was a problem for the newly elected government of Australia. The government has urged the big street banks to adopt the RBA cut rate to increase the borrowers. ANZ bank in Australia has published a note that after considering business performance and customer impact, it will only lower the interest rate on loans by 18 basis points. Reserve Bank of Australia has expected that the 0.25% cut in interest rate will be helpful to reduce unemployment, boost inflation and motivate borrowers.

RBA Governor Philipp Lowe said, “The board will continue to monitored developments in the labor market closely and adjust monetary policies to support sustainable growth in the economy and achievement of the inflation target over time.”

The 0.25% cut in interest rate has been widely accepted by the financial market, which resulted in strengthening the Australian dollar by 0.2% against the American dollar. Some famous economists in Australia have forecasted another 0.25 reduction in August. Josh Williamson, an economist in Citi said, “We don’t expect today’s cut to substantially erode spare capacity and keep our August forecast up.”

The Secret to buying the Perfect Gift for her: A Psychologist Reveals