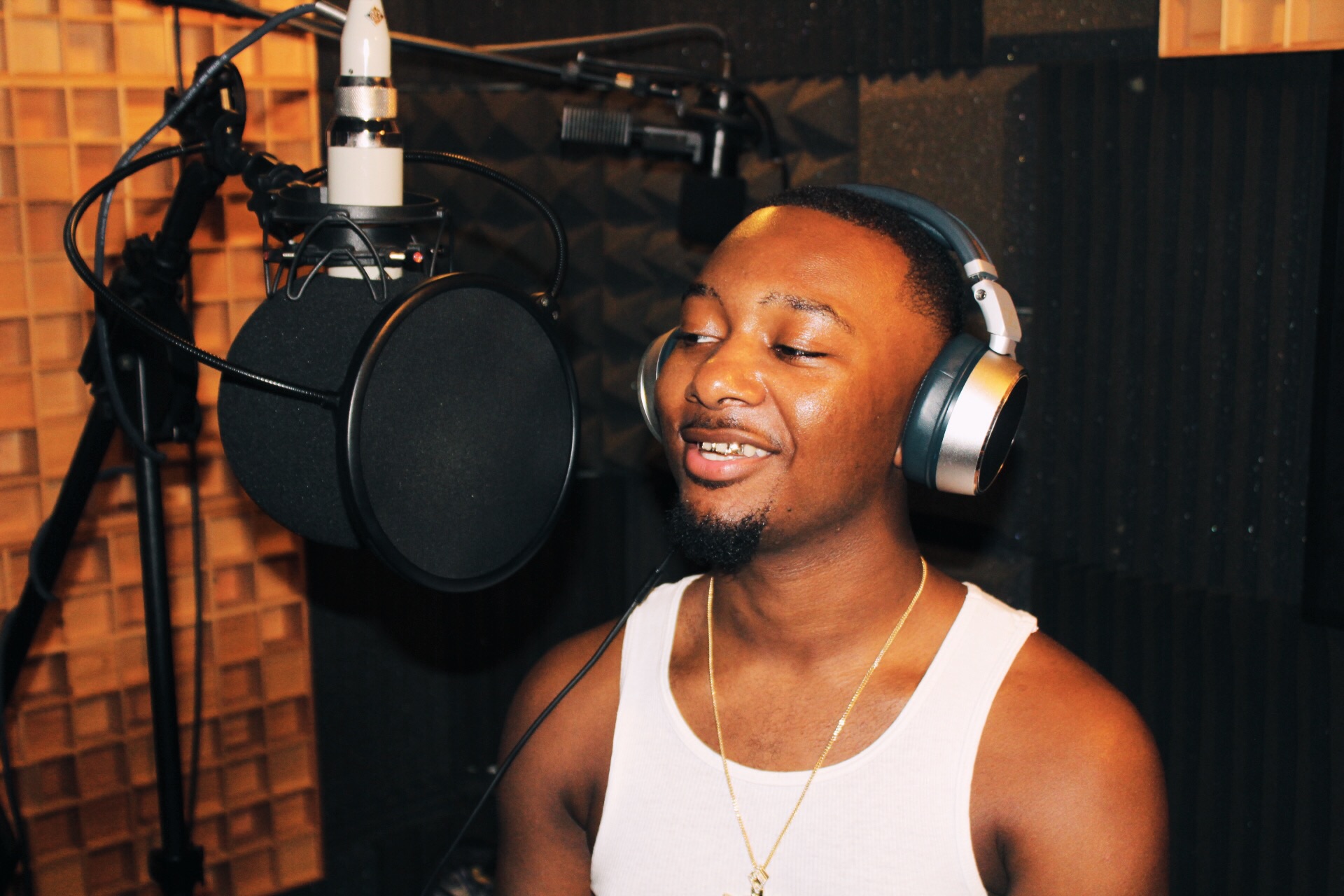 An upcoming Baltimore rapper, Norman DeAndrea Cox, popularly known as BTG Dre, is just 18 years of age. Yet, he has started establishing himself as a popular rapper among his fans. His music videos on Youtube are garnering a lot of love from people all over the world. He is achieving sustenance both on stage, as well as in studio.

BTG Dre, where BTG stands for “Born to Grind”, has very high ambitions, for which he needs his fans by his side. And with his hard work and efforts, he has managed to come so far in a time span of only 2 years. He is gifted with an enormous talent, due to which he has succeeded in building quite a big fanbase. On his Instagram channel, the rapper enjoys a fan following of 13.8k, which is growing at a very good rate.

And now, you can listen to his rap on many platforms including Apple Music, Soundcloud, Spotify, and so on. Being listed on Spotify is not an easy task, and yet the rapper has managed to make his mark here, as well as on Genius.

His latest video on YouTube, “Italian” has reached a significant number of 17k views in just a time span of 1 month. And the rapper is really very grateful to his fans for giving him this love.

Some of his popular singles include, Saucin, Young Stunna, and Stack It. He is now pursuing to achieve his bigger goal in life – hitting the hip-hop world big time. His grandmother shares, “His rapping, it’s something he takes to heart.”