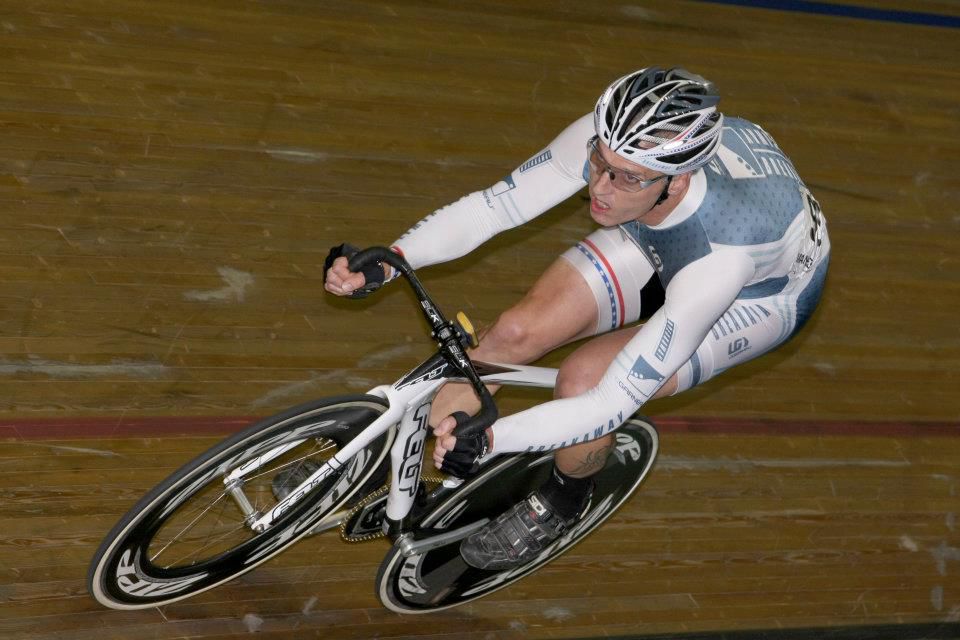 Joe Wentzell, the Track Masters’ World Champion, saw the sinking car with a woman throwing her arms frantically. The first thing that came to his mind was to leap forward and help her.

He was driving home from an Easter brunch in April when he spotted a crowd watching a hysterical scene. A woman locked up in her black SUV sinking into the waters of Schuylkill River, Philadelphia after a crash. He arrived only to find people trying to call up the rescue operators but of no help. There was a connection problem as he saw the person next to him, struggling to get the line to 911. He knew this was the chance that he had and had to jump forward and help as there is absolutely no time.

He had spent hours into training for a triathlon against Schuylkill’s currants. All his efforts paid off that day as he handed his credentials to his 14-year-old son and jumped into the river. “The river was muddy brown and swelling hard, the way it does after a rain. If I were swimming a spring triathlon in that water, I would want a wetsuit. Even then, I would take that first deep breath and gasp for air, like you do when your body is really cold”, Wentzell said.

He didn’t have the time to consider how cold the water was or his actions. He just had one thing in mind – to reach and save the woman. The helpless woman banged against the car windows with a hope to break them somehow. Joe, too, tried to barge in through the doors but the car was all locked up. Wentzell felt helpless and wanted to go back to the shore and bring some tool when he saw two men already approaching, one carrying a tire iron. The steel still wasn’t enough to break the car windows due to the vacuum created inside, which made the car sink faster. When a small side window gave in still it was impossible for an adult to wriggle inside. It was then that Joe helped the man with the tire iron onto the rear of the car where he swung the rod another time and smashed the windows. Joe pulled the woman out of the vehicle, and the car disappeared into the water.

Wentzell never got to know the names of the two men nor the identity of the woman he saved. However, the Philadelphia police department reported that the accident was an attempt to suicide.

The Longest Running Longboard Contest hosted on May 25th and 26th