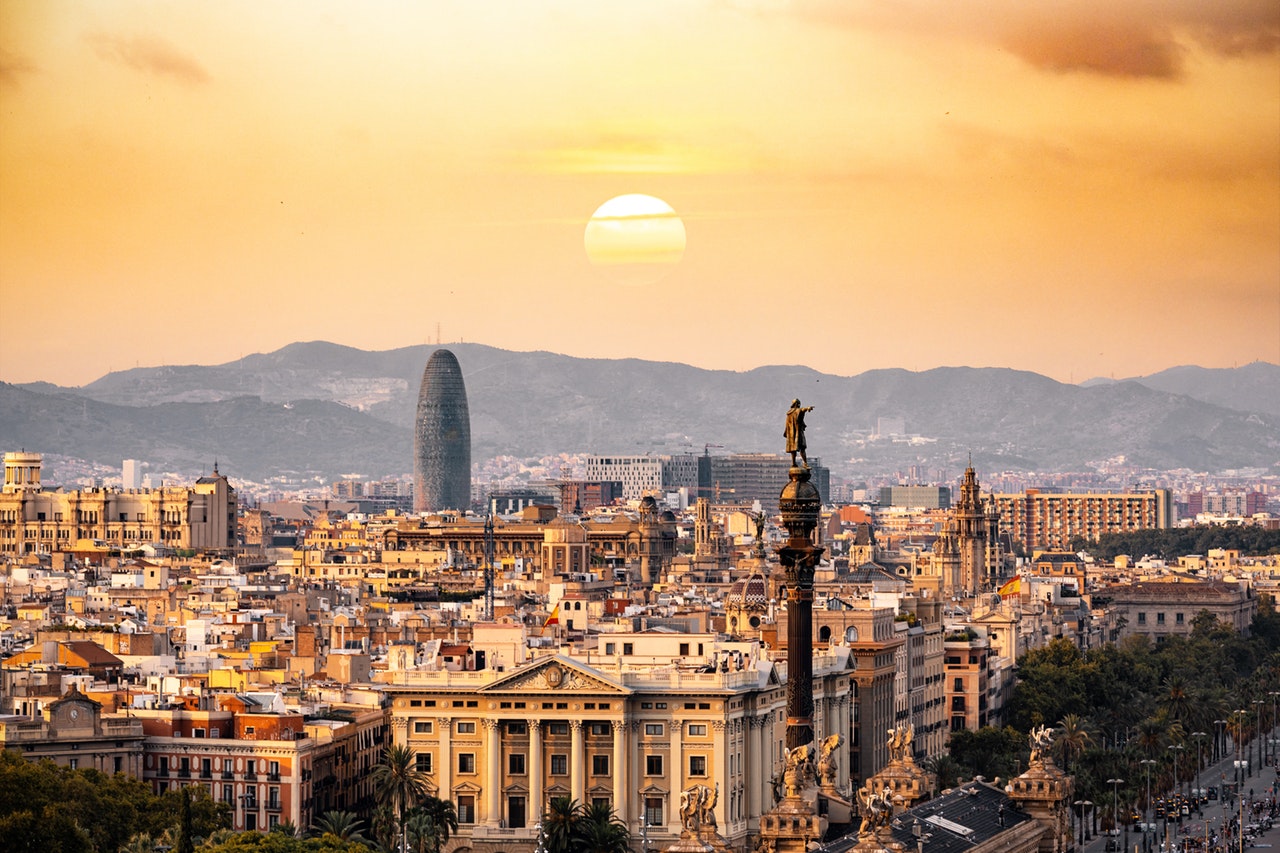 Every romantic European vacation should include at least one full week in Spain. While, a week is not nearly long enough to experience everything that Spain has to offer, you can still have a fun time with your romantic partner with the right plan.

Kelleher International, a high-end matchmaker, suggests the following itinerary if you only have one week for a romantic getaway in Spain.

The charming old town of Seville with its narrow winding streets is a great place to begin your Spanish adventure. The Plaza de España and Parque Maria Luisa is a must-see with its magnificent Renaissance Revival-style architecture. On a hot day, cool off by standing close to one of the ornate fountains and catch some spray, not to mention the fragrance of oranges. Later, head for the 16th-century Cathedral of St. Mary of the Sea purportedly the third largest cathedral in the world.

The medieval city of Cordoba is well known for its magnificent palaces and mosques. Perhaps you’ll visit the Mezquita, which dates back to the 8th century, and you’ll see why it has been aptly described as the most splendid Islamic monument in the Western world.

Day 3 and 4: Granada and Antiqura

Visit Granada and the Generalife Gardens. You’ll be amazed by the beautiful water features and colorful flowers. Walk around the magnificent Basilica de San Juan de Dios and go inside to marvel at the ornate display of glittering gold. After walking around the city all day, you can wind down in a trendy tapas bar.

Malaga’s old town has some great cultural sites such as its magnificent Cathedral, a beautiful Renaissance church, and the Picasso Museum with over 200 works by the artist. There are plenty of beaches in and around Malaga too. If you’re looking for somewhere secluded, try Calahonda beach.

Drive up to the enchanting village of Mijas set amidst fragrant pine forests with its dazzling white-washed buildings. Relax by taking a gentle stroll around the winding streets and gaze out at the stunning views of the Mediterranean. Be sure to bring your camera.

Ronda must be on anyone’s itinerary while in Spain, from its 250-year-old Puente Nuevo Bridge that spans a rather scary-looking 120-metre-deep chasm to the Plaza de España made famous by Ernest Hemingway. Don’t forget the Arab Baths (or at least their ruins), which offer a glimpse into the city’s Islamic past.

While you won’t see all of Spain in a week, this suggested itinerary will at least give you a flavor of this romantic country. You will doubtless see just why Spain is one of the world’s most visited and beloved countries.