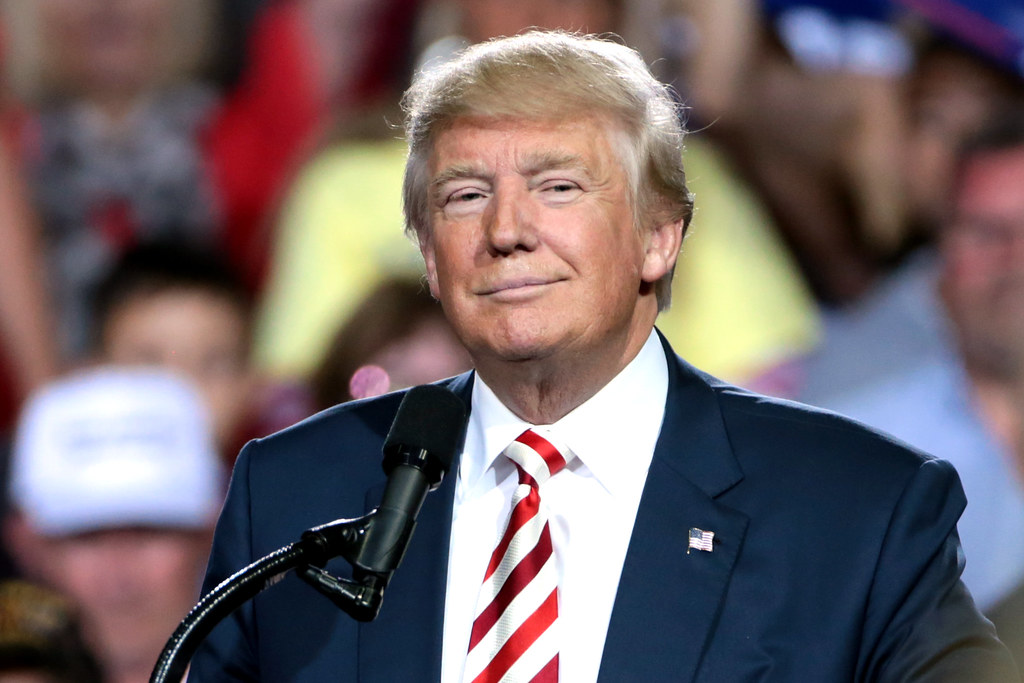 The US president Donald Trump’s mis-spelling of the former Vice President Joe Biden‘s name trended on Twitter. Trump wrongly spelled the name “Biden” as “Bidan” which received a huge reaction from various corners of the world. However, soon after realizing his spelling mistake, President Trump deleted his tweet and put the same tweet on his official Twitter account with the replacement of the correct word, “Biden”. But during the time interval of reposting the tweet, hundreds of tweets flooded the social media platform from people making fun of Trump’s spelling mistake.

In his trending tweet, Donald Trump mentioned about firing off some small weapons from the North Korean side. He mentioned about the disturbance the people of the US encountered but said that it didn’t make any impact on him. Trump expressed that he is quite confident about Chairman Kim’s promise to maintain good relations with the US and called Swampman Joe Bidan a low IQ individual. A lot of tweet users also find Trump’s misspelling of the former vice president’s name as humorous and laughed by aiming at Biden’s “low IQ.”

With his remarks, Donald Trump has shown his willingness to belittle senior advisors, flout democratic norms, and take the side of the totalitarian leaders on the global platform. Trump did so while he was on his four-day state tour to Japan. After the missile tests by North Korea, the National Security Advisor, John Bolton called this attempt a violation of U.N Security Council resolutions. However, Trump refused to comment on Bolton’s statement and ignored questions from the media on this subject.

Kratom is being Commonly used in NYC to Curb Habitual Alcohol Use, Hence Proving Kratom is Safe

Vivache Designs is Becoming the Mural Expert in LA