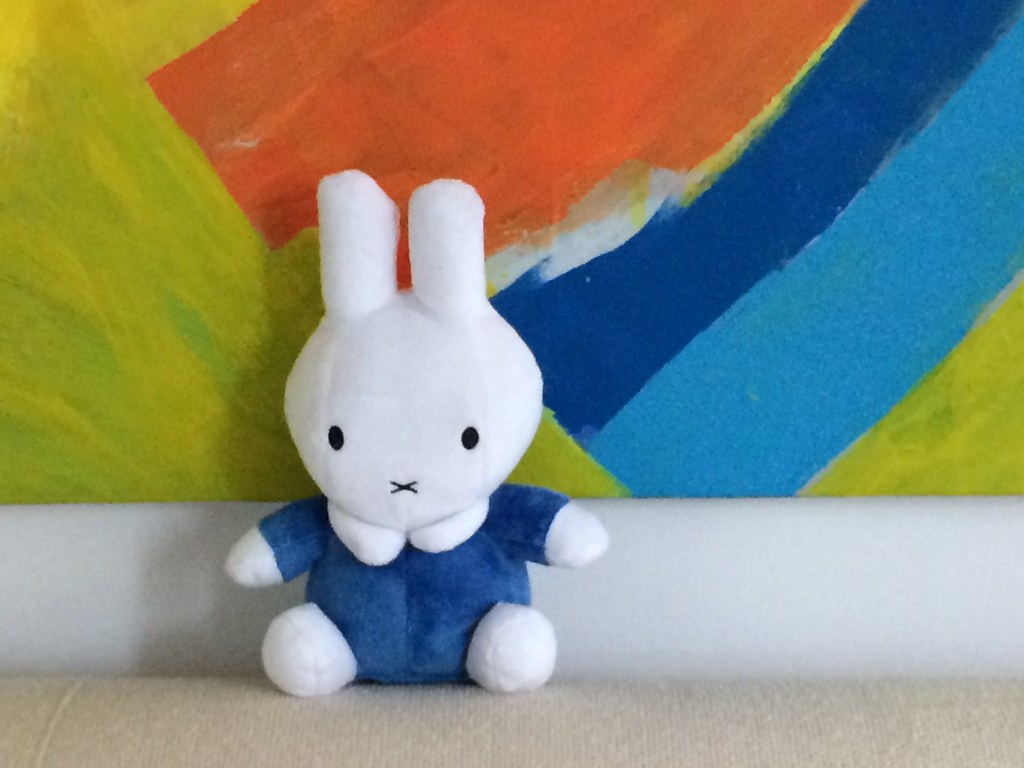 SHENZHEN – The Chinese City of Shenzhen has got its special Miffy subway. The people of the country are crazy about Miffy and call the cartoon “Mi Fei.” With the opening of the Utrecht based rabbit cartoon subway in Shenzhen, the Chinese people would not have to visit the Netherlands now to take a selfie with Miffy.

Chinese people stare at the Miffy traffic light on Lange Viestraat in Utrecht in the Netherlands. And they even visit the place to take a selfie with it. Now, it will be possible for the people to click photos with the rabbit Miffy in their own country as there are lots of Miffy cartoons in the newly opened Chinese Subway. According to Nashville News, the entire decoration of the inside of the subway has been done by Dick Bruna with the pictures of the rabbit Miffy. Not only this, the pictures of the brown dog Snuffle can also be seen along with Miffy. Besides this, flowers with white leaves and yellow hearts are also visible in the pictures. However, the special subway featuring Miffy would only run for some time and the Chinese people would again have to visit Utrecht to see Miffy.

On hearing the news of Miffy themed subway in China, the people of the Chinese city, Shenzhen took to their social media accounts to express their happiness. A huge number of Chinese people expressed their thankfulness for the opening of Miffy featured subway in the Chinese city of Shenzhen and posted their pictures with the cartoon by visiting the location.

Toxicology Services Market set to get a Major Boost in 2020