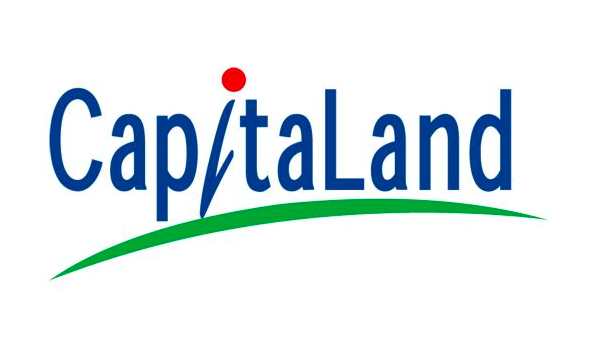 Singapore’s real estate developer giant, CapitaLand, divested its interest in StorHub and sold it for S$185 Million. StorHub is a self-storage subsidiary, which has the largest storage network. The name of the buyer has not been revealed yet, as CapitaLand said that it is an unrelated third party. StorHub started as Singapore’s cheapest self-storage subsidiary, and today runs 11 storage companies in Singapore and one in Shanghai.

The self-storage business of StorHub was started by Hersing Corporation in 2003. Its first outlet was in Changi. In 2010, CapitaLand managed to obtain a majority stake in StorHub for $39.2 million. Till 2013,  CapitaLand increased the number of storage units up to 10,000 and acquired Big Orange. The company shared that StorHub is planning to target yellow and blue buildings in the future which are located at highly visible and easy to approach locations.

“The divestment of StorHub is in line with CapitaLand’s disciplined approach towards capital recycling,” said Jason Leow, president of CapitaLand’s Asia and retail business outside of China. “We will stay disciplined in recycling our assets for reinvestment and capital redeployment, with an annual divestment target of at least S$3 billion.”

In 2018, CapitaLand sold its S$4 Billion worth assets to invest S$6.2 Billion in new properties. StorHub divestment will be helpful to raise CapitaLand Asia Partners I (CAP I) real estate equity fund to $331 million. Reportedly, CAP I will invest in value add and transitional office buildings in major Asian markets.